Andrew Fagan Explains Why He’s Stepped Down As Adelaide CEO 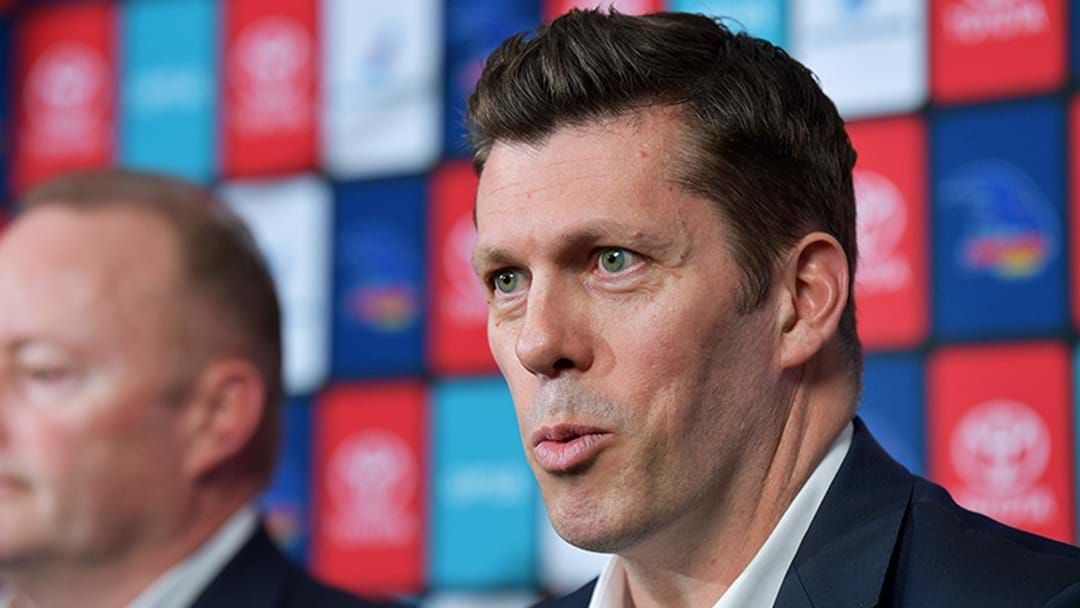 Andrew Fagan explained why he’s standing down as Adelaide’s CEO on Roo & Ditts for Breakfast this morning.

“I sat in Jim Hazel’s lounge room six or seven years and I was asked what was the right tenure for the CEO of this club, I said five or seven years,” Fagan said.

“I think it’s an intense role and you’ve gotta give it your role and ultimately you should be ready to pass the baton to someone else.

“As a family we made that commitment, then I guess I’ve been considering this, when the right time for the move is, over the last 12 months or so.

“I raised it with Rob Chapman, our previous chairman, and obviously he was going and there was a body of work that we needed to complete to manage our way obviously through the pandemic.”

Fagan said he was proud of how the club transformed one of his lowest ebbs into a period of relative success for the club.

“What I’m most proud about at this footy club, I’m surrounded by great people and they’re the memories you take away,” he said.

“It’s the people that all gathered together following the death of Phil Walsh to lead the club through and get us into the finals that year, and it started a run.

“We had three successive finals campaigns and it culminated in that minor premiership in 2017 and our first grand final in 20 years.

“So many people share in that run of success.”