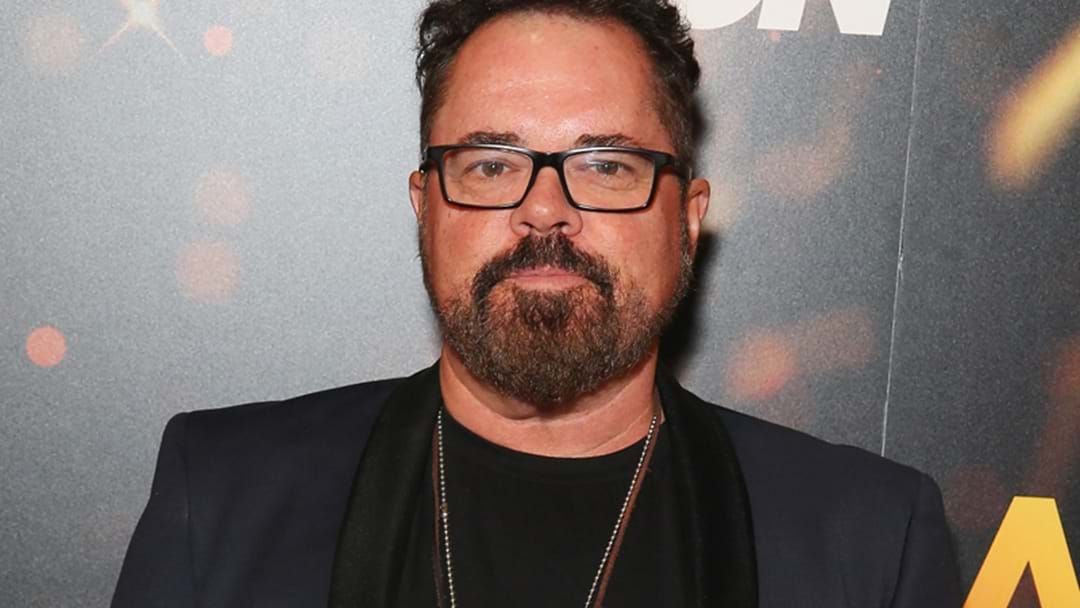 Legendary Australian singer/songwriter Andrew Farriss, yes, the man of INXS fame, has announced a special run of tour dates throughout April and May.

It's all to celebrate his self-titled album, a collection of songs traversing roots, blues, Americana and country will be released internationally on March 19.

According to the press release, Andrew is pretty bloody excited to be touring again. After all, this is not only the first solo tour undertaken by a member of INXS since the band stopped working live, it is also the debut of Andrew’s more country-influenced songwriting.

“For me personally, I feel fortunate to have the opportunity to share my music, and take my style of country music on tour, and play to the people who have supported my career to now, and hopefully some new faces as well,” he says.

“Like so many others, we’ve had friends and family whose lives have been impacted by COVID-19, so to be able to take my music out and perform it live around Australia, is a really humbling experience.”

Spend an evening with one of Australia’s most successful and respected artists and experience the craftmanship and beauty of his music and the stories told within the songs. This is a rare opportunity to be taken on a journey through places, emotions, observations and the personal experience of a true legend of the Australian music industry. These shows have limited capacity due to COVID-safe protocols, so book now to avoid missing out on what will be an awesome night of music with Andrew Farriss and his friends.