NewsAndrew Farriss' Solo Revelation... "I'm not being a support person for somebody else anymore"

Andrew Farriss' Solo Revelation... "I'm not being a support person for somebody else anymore"

His chat on The Range with Lee Kernaghan 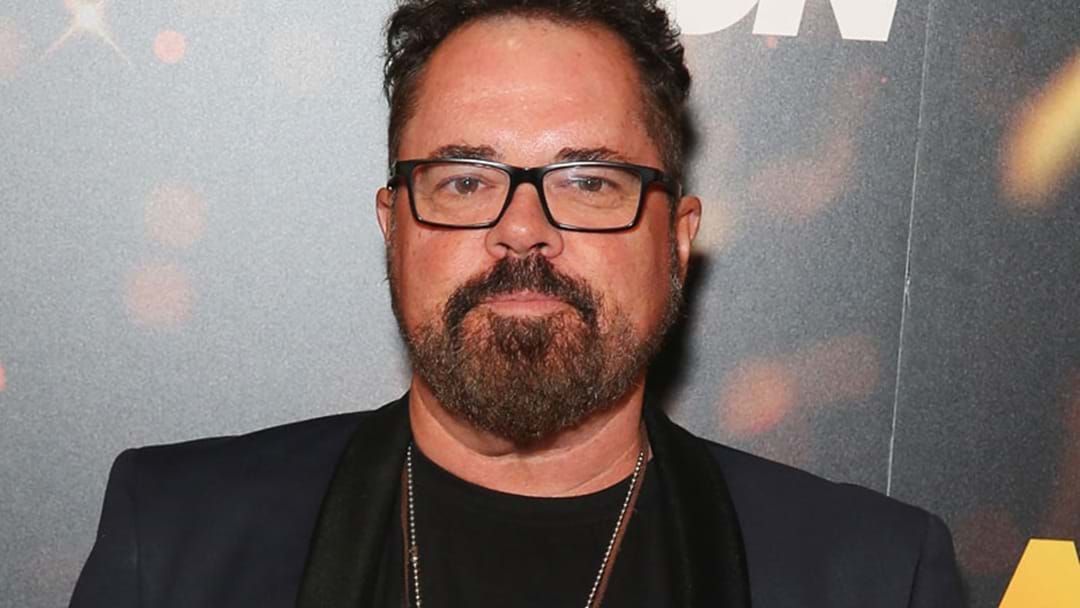 He's sold almost 60 million records, played on thousands of stages all over the world to millions of people, and now that he's gone solo, INXS' Andrew Farriss has revealed that he revelling in being master of his own domain.

Farriss joined Triple M's The Range With Lee Kernaghan to talk about his brand new single Come Midnight, and how his new solo venture means that, according to Farriss, "I'm not being a support person for somebody else anymore"

Farriss reveals that his tune Come Midnight was actually written around the time of INXS' monstrous KICK album, but it's taken this long for the song to find its time in the spotlight, thanks mainly to Farriss' new guise as a singer/songwriter.

Farriss has a new album ready for the world, due in early 2020. For fans of the great Andrew Farriss, it can't come soon enough.