On The Big Breakfast 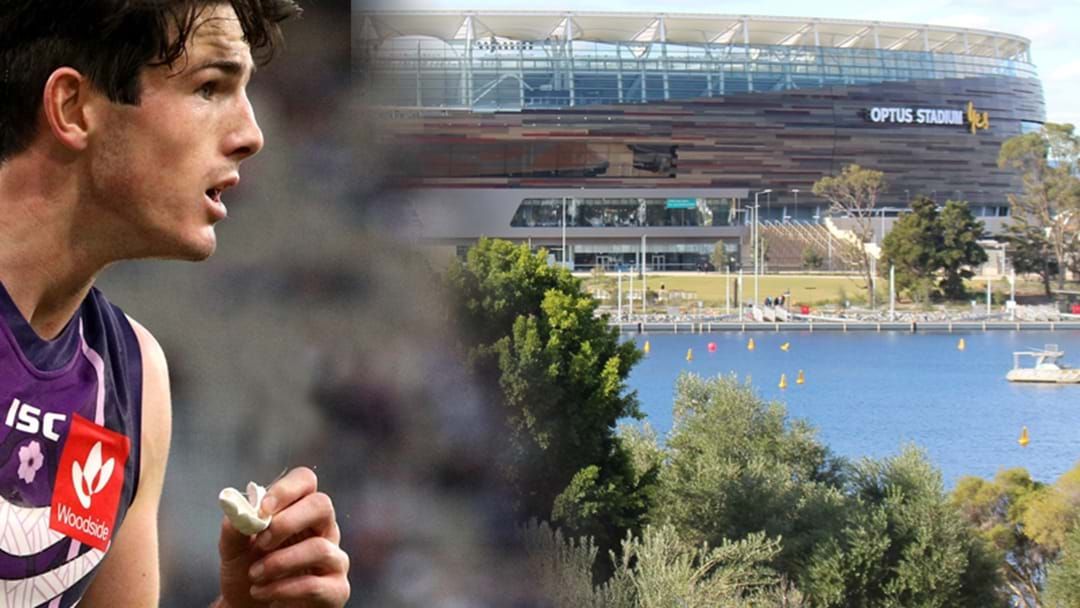 Freo's Andy Brayshaw told The Big Breakfast in Perth that he actually doesn't mind the deck at Optus Stadium, in contrast to the negative stuff going around Perth at the moment that points to the opposite.

Here, he explains why he's okay with it as is.

The surface has copped a lot in the local press of late, mainly due to the seemingly growing spate of foot injuries amongst the two local teams.