Andy Brayshaw Speaks: “It was a very sad day on Tuesday... a very strange day”

Andy Brayshaw Speaks: “It was a very sad day on Tuesday... a very strange day”

His first interview since the shock news 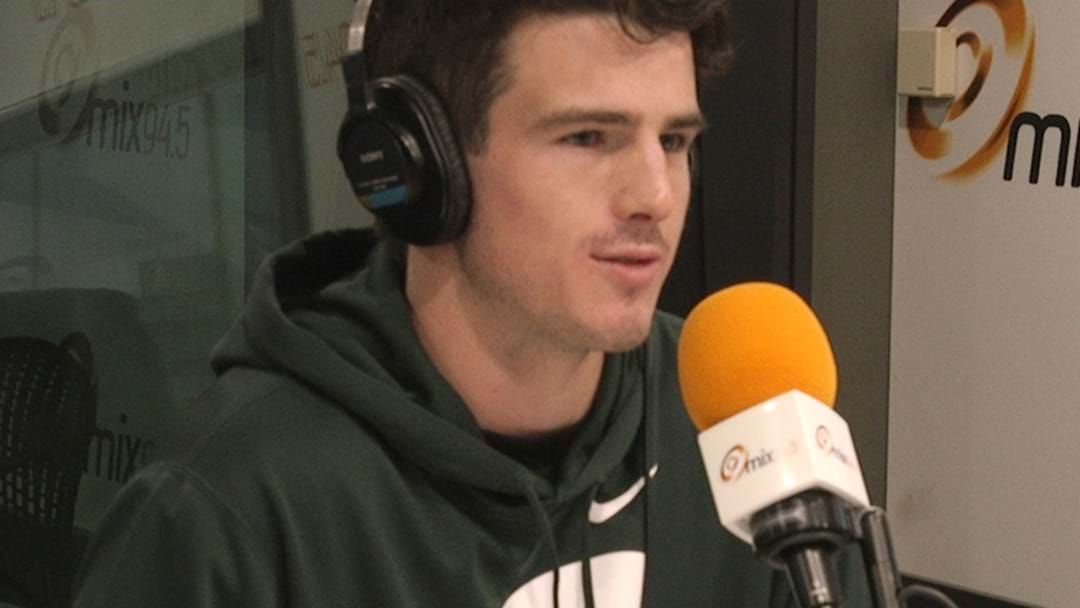 Andy Brayshaw gave an honest, open account of how he and his fellow Dockers took the shock news of Ross Lyon's sensational sacking on Tuesday.

In this, his first interview since the news broke, you'll hear the emotion is still raw around the shock news.

Andy reflected on Ross' influence around the club.

"Ross has been nothing but good to me.... he's put so time into developing some of the younger players at the club so it was a very sad day on Tuesday"

He also revealed how they found out and what now for the new coach.

On behalf of everyone at mix94.5, thank you Andy for being so awesome this year. Looking forward to having you back next year!