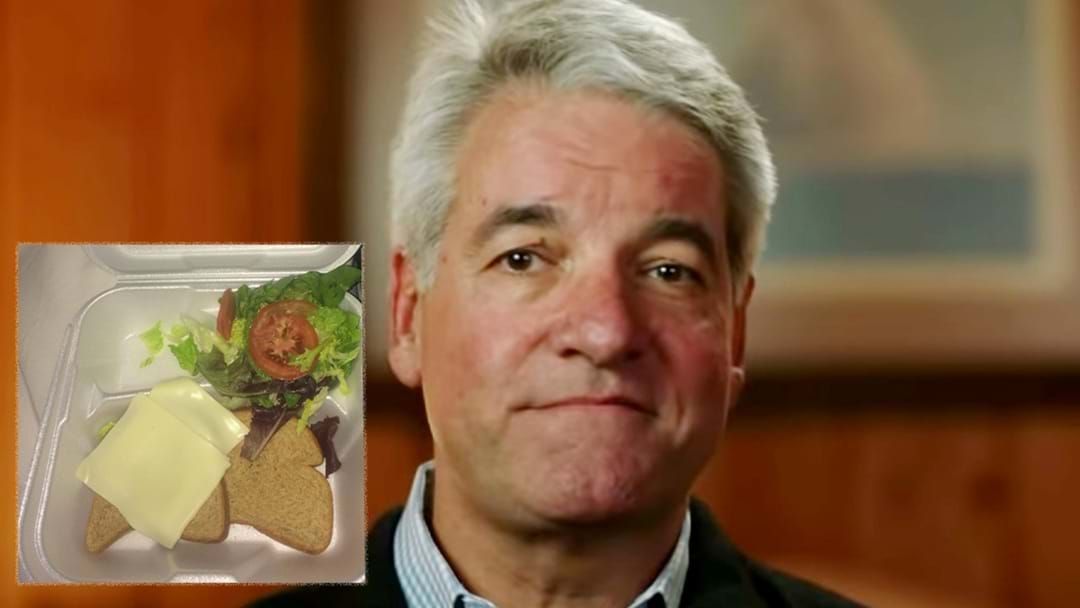 In Australia for Big Sound music festival in Brisbane, event director Andy King joined Triple M Brisbane's The Big Breakfast to talk about the one and only Fyre Festival.

Sold as the best music festival ever, the festival became the biggest disaster in music history and gained even more exposure after the Netflix documentary Fyre: The Greatest Party That Never Happened was released earlier this year.

King's role in the festival saw him go reach an all time low with what he was willing to do to clear a $175,000 debt.

Talking about the festival with Triple M Brisbane's The Big Breakfast, King said; "I had 30 years of incredible success and 1 failure, now I'm known for that failure".

From watching the Netflix film it seems obvious the festival was set to be a disaster, but King believes the main issues was the "cheese sandwich" going viral, which lead the the headliners, including punk band Blink 182 to cancel, saying; "they just started canceling left and right, because of that cheese sandwich".

Fyre: The Greatest Party That Never Happened is on Netflix now
Big Sound is on until Friday 6th September, more info here