"He was so passionate." 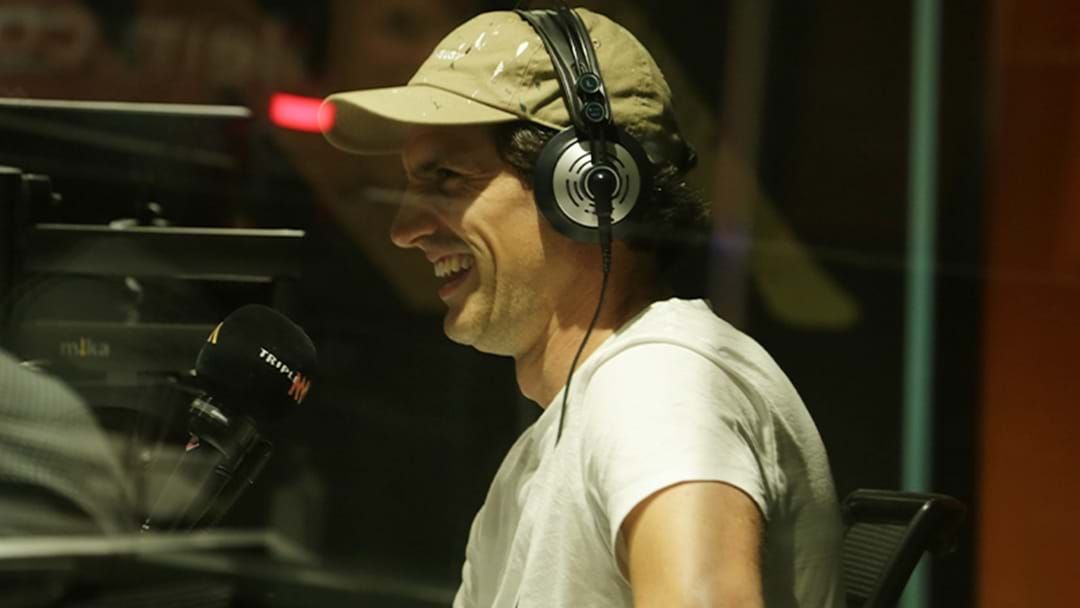 Andy Lee has paid tribute to the legendary Michael Gudinski, remembering him as "so kind to Hamish and I" throughout the days of Hamish & Andy.

Andy joined Molloy with Lee Simon in the wake of Gudinski's death on Tuesday morning, aged 68, and shared some of the wonderful behind-the-scenes stories of how passionate and caring he was to himself and Hamish throughout the early days and their eventual success.

"He was so passionate about Australian music and Australian entertainers. He was so kind to Hamish and I," Andy recalled.

"Before we even got off and started flying, really, even when we were on Saturday morning shows, he was interested in what we were doing.

"I remember him going 'Andy' - he gives you his number really quickly - so suddenly he's on the phone to you...he's going 'Andy, you've gotta get the Hoods on, Hilltop Hoods, you gotta get them on, have you heard the Hoods, I'll send you the Hoods'."

Andy then wound back to when Hamish & Andy organised their first ever concert - for Sylvester Stallone's brother Frank called One Night Stallonly - and needed Gudinski's help.