Esperance NewsAnger Management Is Back And Ready To Take On the Sydney To Hobart For A Second Time!

Anger Management Is Back And Ready To Take On the Sydney To Hobart For A Second Time!

Help see them off! 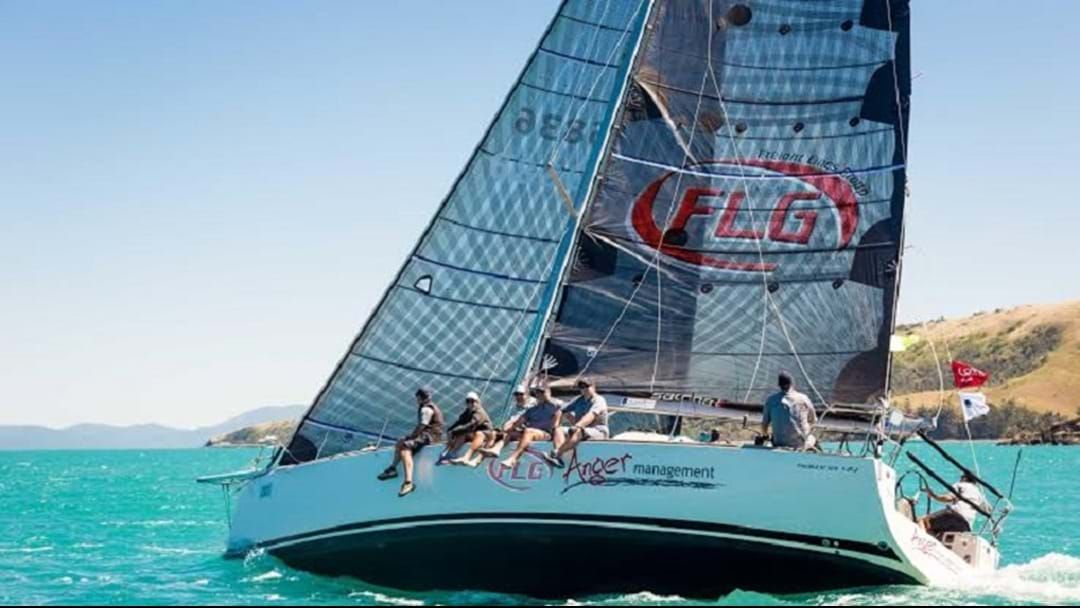 The Anger Management boys are back!

After a (relatively) successful campaign doing the Sydney to Hobart Yacht Race, the Esperance vessel and crew are taking on the Australia’s biggest boat race again this year.

Anger Management is already on its way to Sydney Harbour and should be arriving by the end of the week before skipper Tim Stewart, goes over there to complete the final checks and balances before the Boxing Day race.

The event captivated the Esperance community with eager watches tuning in to the start and progression of the yacht as it covered the Eastern States coastline and Bass Strait.

Tim Stewart, owner and skipper of Anger Management, discussed the campaign at 11 minutes into the following audio

Mr. Stewart told Sean he didn’t stop talking about the race to passers-by until around April this year!

The crew will benefit from last years’ experience, and welcome in two Esperance locals to take on the treacherous waters of the race.

If you want to see the Anger Management crew off, then you can! The team and supporters will be hosting a SOS (Send Off our Sailors) event at the Pier Hotel on Sunday, December 15. The Sunday session will be sponsored by Mount Gay Rum and is an opportunity to see off and wish good luck to our local sailing heroes.