Angie Kent, Bachelorette: "I Have No Regrets!"

Angie Kent, Bachelorette: "I Have No Regrets!" 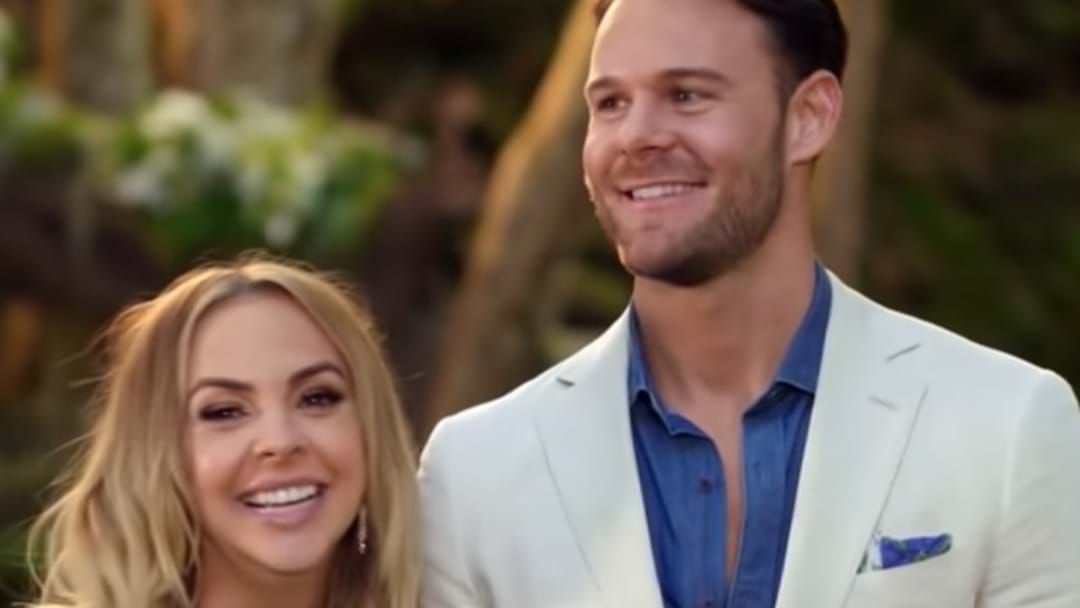 The Bachelorette's Angie Kent has revealed to Clairsy, Matt and Kymba that she has no regrets now that The Bachelorette has wound up and she had found love with Carlin.

The finale was another epic moment in the series.

Her chat in full with the team also reveals what Angie thinks the Gogglebox people would think about her, now that she's crossed the great divide.

Who's going to be the lucky girl next year? Who knows?