Will Eddo Win The Barry? 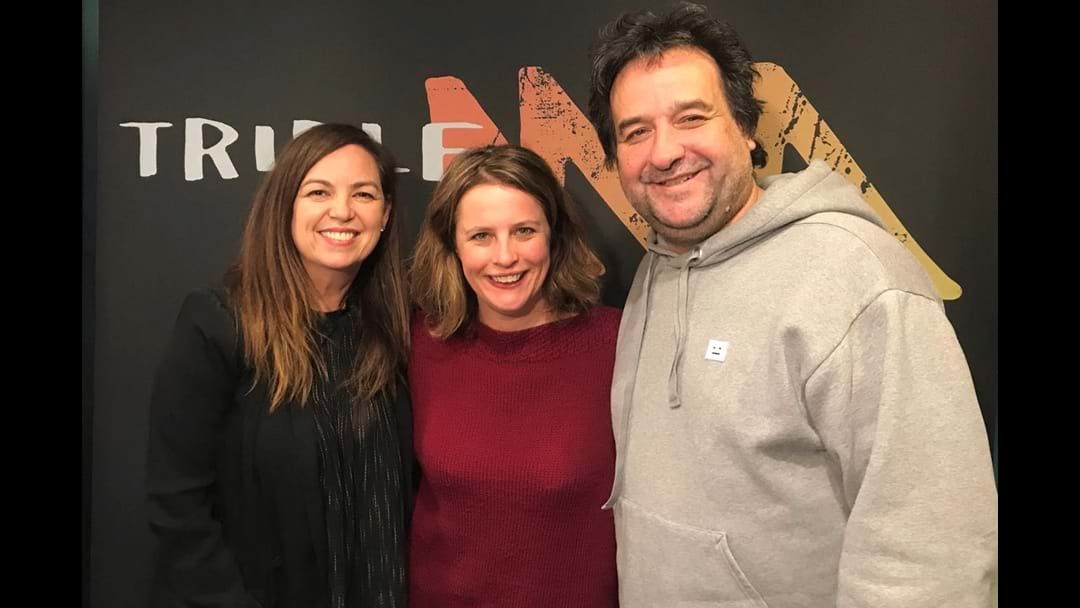 The brilliant Anne Edmonds has today been nominated for the ultimate prize at MICF: The Melbourne International Comedy Festival Best Show Award.

Check out the full list of nominees here - well done to them all!

We were lucky enough to have Eddo, a great mate of Mick and Jane's, in the studio just before she started her run of 'What's Wrong With You?' and she told us all about the inspiration behind the show.

"This is my eighth festival. And they've all been shows about what's wrong with me. And now I've realised... No! It's everyone else!"

Listen to the hilarious chat here:

The nominations for the Melbourne International Comedy Festival Award (formerly known as 'The Barry Award') were announced this morning and the winner will be revealed this Saturday. Good luck to Eddo, Cassie Workman, Geraldine Hickey and Nath Valvo flying the flag for Australia, along with UK acts Tom Allen and James Acaster for the prestigious gong.