StuffAnnual Aussie Mulletfest Competition Draws Participants From Around The World

Annual Aussie Mulletfest Competition Draws Participants From Around The World

Do you have a mate who should enter? 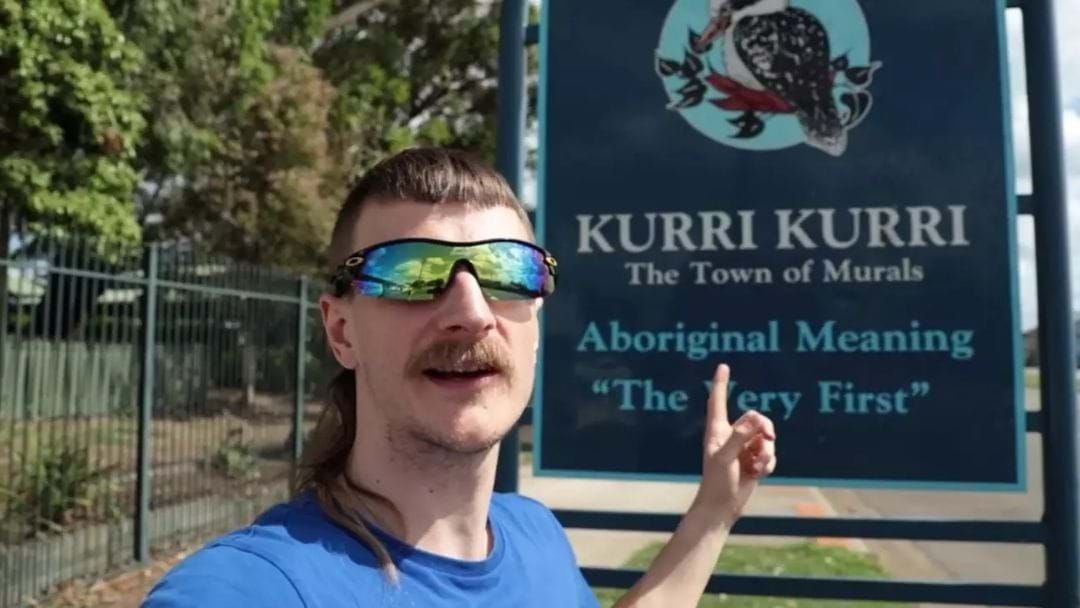 The annual Mulletfest competition celebrating the respected mullet hairstyle took place last week, with competitors from across the globe flocking to the small NSW town of Kurri Kurri to take part in the festivities and run for the coveted title of World's Best Mullet.

The event was developed in 2018 with a focus on supporting the local community and honouring the best mullet cuts in categories including:

Participants are judged on the overall presentation of their haircut, as well as their stage presence.

This year's winner of the International category was 31-year-old British graphic designer Rob Ayton, who got his first mullet cut 3 years ago while holidaying in Australia.

Despite not being a fan of the style at first, the mullet grew on Rob overtime (literally), and on a return trip to Australia for a skateboarding competition, he stopped by Kurri Kurri for the infamous Mulletfest competition.

"I've never been a fan of the mullet or the rat's tail, but I have to say I do like the mullet now so my point of view has changed dramatically. It genuinely feels like it's been a religious ceremony for me. Australia, you've been amazing."

He warned aspiring up-and-comers that growing a good mullet takes "time and patience", adding that you have to be able "to handle a s*** tonne of negative feedback".

"Generally, feedback in the UK isn't great for mullets, however more recently I've had better comments about being an individual, whatever that means."

Aussie Paul Gee took out the Best Mullet Of Them All this year.

Entries are now open for Mulletfest 2021, so don't put off growing the mullet you've always dreamed of.

Miss the show? Catch up below!