Another Keno Winner in Proserpine 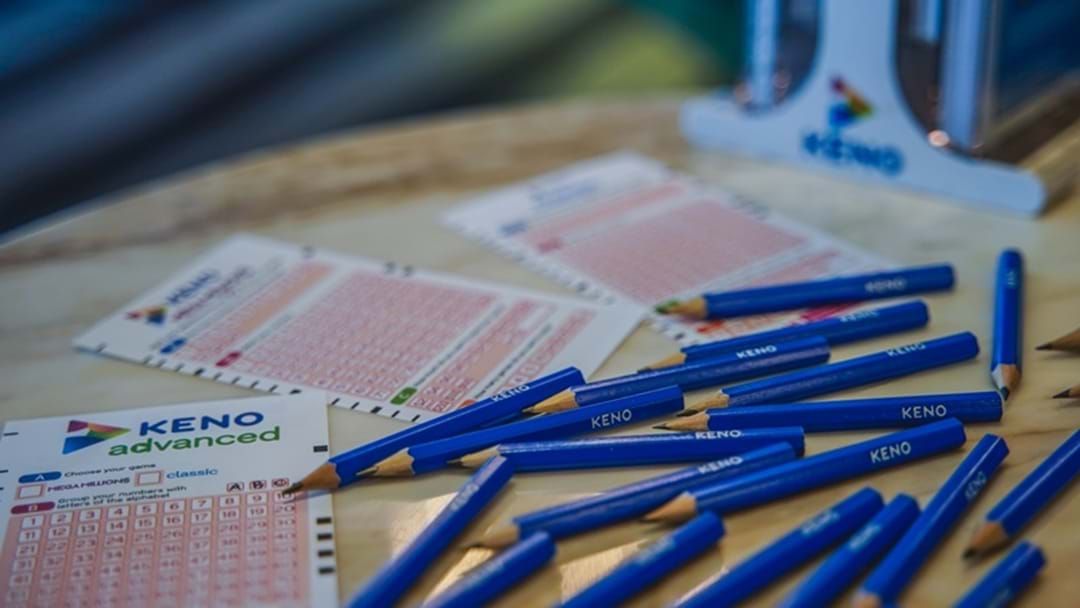 A Proserpine woman has thanked her late father for gifting her a ‘life-changing’ Keno win of more than $140,000.

Confirming her weekend win with a Keno official this morning, the woman explained how her prize came to be.

“It’s still sinking in!” she laughed.

“I can’t believe it.

“I never play Keno but I was having lunch with my friends and I thought I would give it a go.

“I was just catching up with some friends and the next minute the lady behind the bar announced that someone in the venue had won a major prize.

“I believe it was a gift from my father who recently passed away. Thank you, Dad!”

When asked how she planned to enjoy her Keno windfall, the woman described her win as ‘life-changing’.

“This will really help me get ahead,” she said.

“I’m going to put down a deposit on a house and go for a holiday.

“I definitely need a break!”

Hotel Metropole employee Carolyn Shaw said it was the biggest Keno win that had landed at the venue to date.

“We couldn’t believe it!” she exclaimed.

“It was incredibly exciting when we realised someone in the venue had won this incredible prize.

“It was wonderful, everyone was so happy for her.

“We hope this is the beginning of many more wins for our patrons!”

In the 12 months to 30 June 2019, Keno players across the eastern states of mainland Australia celebrated more than 64 million wins collectively worth more than $853 million.

During this time, Keno crowned 17 millionaires and multi-millionaires who collectively took home more than $47.2 million. Seven of these major winners were Queenslanders, including a Mackay tradie who scored a Keno Mega Millions 10 Spot prize worth $5,167,445.