Another Lotto Win For Mackay 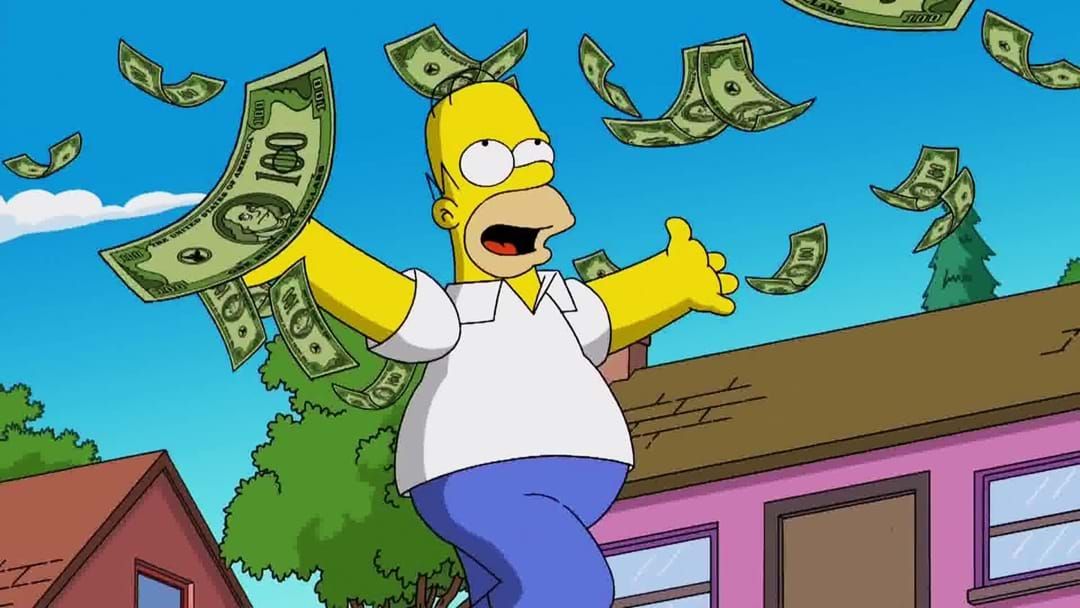 Confirming their win with a Golden Casket official this morning, the winning man recalled how they discovered their $200,000 win. “We scanned our ticket at the outlet after the draw but it didn’t scan so we just left and thought we’d try again later,” he explained. “We had forgotten about it and then when we were out to dinner last night, our friend said she had the Lott app on her phone and could scan our ticket to see if we won anything. My wife was looking at the phone when our friend scanned the ticket and that’s when she saw we won $200,000. My wife went as white as a ghost and screamed that we won $200,000! I thought she was about to pass out. I just thought ‘What the hell! You’ve got the be kidding me’. You buy tickets hoping to win, but you never actually think it will happen. My wife’s been so excited about it. She woke me up this morning and wanted to make sure it wasn’t a dream.”

When asked how they planned to enjoy their prize, the happy couple declared it would be put to good use.

The happy couple, who wish to remain anonymous, purchased their winning entry at Nextra Mount Pleasant

“We were very excited when we found out,” she said. “We are so glad they’ve discovered the win. “The couple were lovely and we are thrilled for them. “We hope they enjoy their prize and wish them all the best. “We have sold a few major prizes in the past. We are glad to add another to our list and can’t wait to have some more big wins.”