Another Good Reason To Quit Smoking

Taxes will rise again each year to 2020. 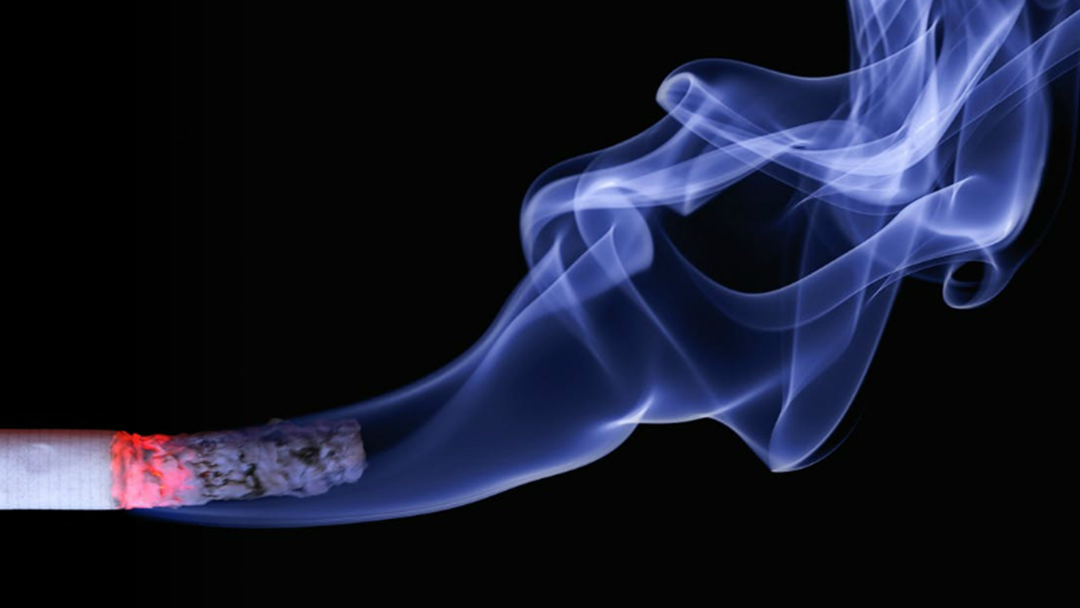 Spring has sprung a 13 per cent price hike on smokers.

From September 1 the tax on cigarettes will bring the cost to 70 cents per stick.

The cost of loose leaf tobacco will also spike by 17 per cent in a move that will raise $360 million over four years.

It follows new laws passed by parliament in August to ensure loose leaf tobacco is taxed the same as cigarettes.

Liberal Democrat David Leyonhjelm slammed the increase, arguing the taxes paid by smokers was at least 17 times the cost smokers imposed on the health system.

"That's a $2.70 price hike that will make poor, addicted smokers worse off."