"I didn't know where was" 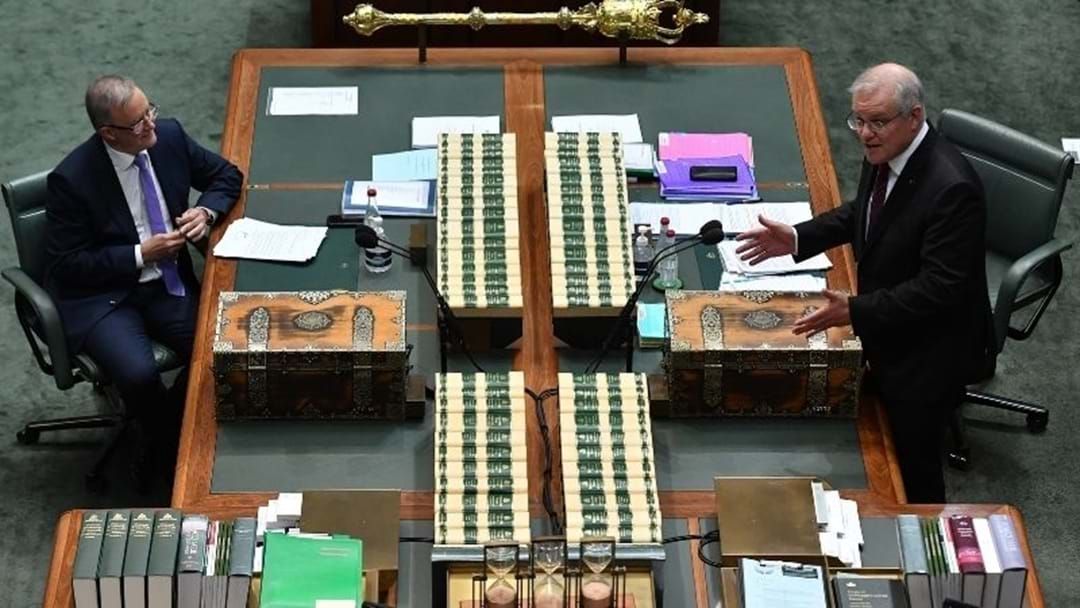 Labor leader Anthony Albanese has hit back at Scott Morrison after the Prime Minister claimed he informed Albanese of his poorly timed trip to Hawaii.

Mr Albanese has slammed Morrison for telling parliament “a lie” about a text message exchange between the pair where Morrison told Albanese of his plans to head to Hawaii back in 2019.

Mr Albanese labelled Morrison as someone “who has a problem with telling the truth” for claiming he told Albanese about his trip in a private text message.

Mr Albanese told ABC Breakfast that he did not need to double check his messages before refuting the Prime Minister’s claims.

This is the second time the Prime Minister has found himself caught up in a text scandal after intentionally leaking private conversations between himself and French President Emmanuel Macron.

The latest text scandal comes after Labor MP, Fiona Phillips addressed the decision made by Morrison’s office to hide his Hawaii vacation from the press.

Morrison’s aggressive response included claims that he had in fact texted Albanese about his trip to Hawaii.

“As the Leader of the Opposition will know, because I texted him from the plane when I was going on that leave and told him where I was going and he was fully aware of where I was travelling with my family,”

Albanese responded after Question Time saying the Prime Minister did not clarify where he was going in the text message.

“The Prime Minister said that, to quote him, ‘I texted him from the plane when I was going on that leave and told him where I was going’,” he said.

“Mr Speaker that is not true. On the 15th of December 2019, at 9:44pm, the Prime Minister did text me saying he was going on leave

“He did not tell me where he was going. He said he was going with his family. I kept that text message confidential, as you do with private text messages between private phones. And on Friday, he disclosed in an interview with 2GB that he had texted me and that was the first time that became public.

“But at no stage did he tell me where he was going.”

The exchange continued later in the afternoon with Morrison eventually admitting he had only told Albanese he was taking leave, however, had not specified where he was taking his family during his leave of absence.

Mr Albanese has expressed that the Prime Minister’s lack of honesty is a “problem for the nation”.