"Appalling": Dr Chris Brown Reacts To The "Selfish" Shih Tzu Euthanasia Story From The US

"Appalling": Dr Chris Brown Reacts To The "Selfish" Shih Tzu Euthanasia Story From The US 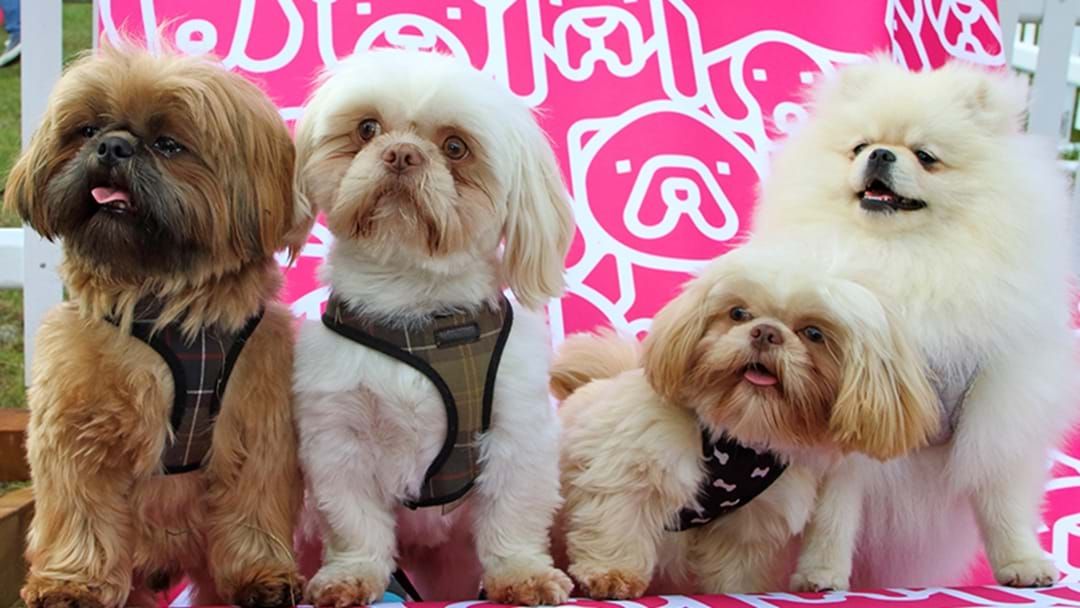 Dr Chris Brown says the story about a Shih Tzu in the United States that was put down so it could be buried with its owner is "appalling", explaining the regulations behind doing such a thing.

The healthy dog, named Emma, was put down as per her late owner's will to be buried with her owner after she died.

"It's obviously appalling. You have pets because they're a a part of the family, because you love them and you love them unconditionally," he said.

"To then turn around and be so selfish as to decide that your wish is that they join you in death is quite bizarre and obviously appalling."

Brown said a similar request about euthanising a healthy dog had happened to him before, saying you can refuse the request but it is regulation to recommend another vet.

"It's only happened once to me, where a person's come in with a healthy dog and tried to have it put down," he revealed.

"You can refuse, and obviously I did refuse, to put that dog down."