We look back at history's best mullets 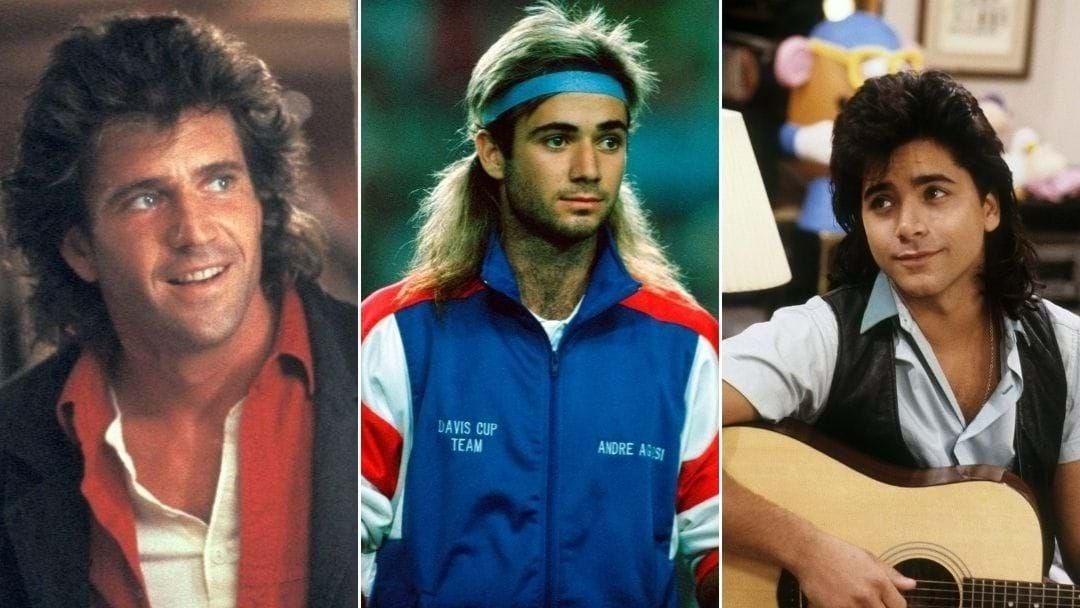 Mental health charity Black Dog Institute is calling on Aussies to support the cause next month with a new campaign Mullets for Mental Health.

As much as we all hate to admit it, the humble mullet has emerged from the ashes of the eighties and made an astonishing comeback.

They're everywhere, from the footy field to the office, and they show no signs of leaving anytime soon.

Next month your typical 'business in the front, party in the back' cut can do some good as part of Black Dog's newest campaign.

"Your mullet will help us drive real change through ground breaking research into the early detection, prevention and treatment of common mental health disorders."

Suicide has been identified as the leading cause of death among Australians aged 15-44, and statistics show that 60% of Aussie's with symptoms of mental illness don't seek help.

There's never been a better time to mix things up with a new 'do. While the current pandemic rages on, you have a perfectly valid excuse to hide out at home if your barber does you dirty.

In the meantime, here's some of the greatest mullets of all time to inspire your September style...

Gibson's most Lethal Weapon in the '80s had to be his stunning hairdo.

It'd be a crime not to include Billy Ray’s iconic early '90s look.

John Stamos and his mullet rose to fame as Jesse Katsopolis on Full House... "Have mercy!"

The now bald tennis legend Andre Agassi had a mullet that will always remain part of his image. Accessorise with a headband to achieve the Agassi look.

An icon in every sense of the word.

And saving one of the best for last... from on screen to the stage, Bowie brought some of the greatest mullet looks to the table. His music - and his mullet - are immortal in our eyes.

Keep us updated on your mullet adventures in the Facebook comments!