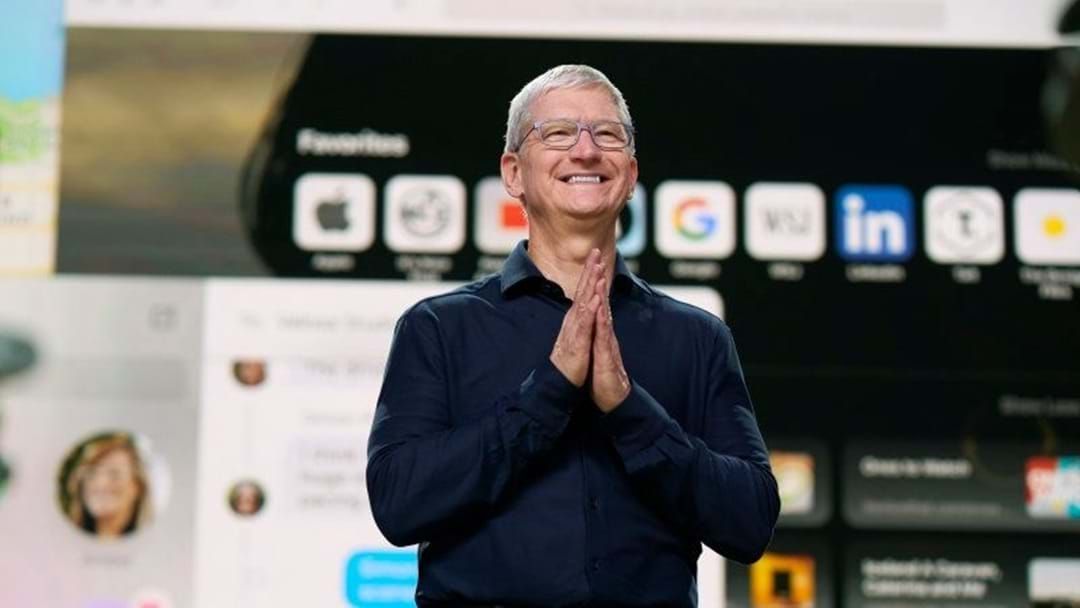 Apple has given us a quick peek into their latest software release and we are downright excited to get our hands on it.

The upcoming operating system, iOS 14, is set to offer a bunch of new features including a new translation app, an updated screen view and widgets EVERYWHERE.

The new features were announced at the worldwide developers conference 2020 and demonstrated some of the most dramatic changes to Apple's screen view in a VERY long time.

There will be an entire gallery dedicated  to widgets, which users can add to and customise at their own leisure.

The widgets will come in heaps of different shapes and sizes and can be added to the home screen, where they will react to the different times of the day.

Obviously, this means a big change for those who are loyal and avid Apple users, but the technology giant believe after a bit of practice, it will be super easy to use.

One of the reasons they believe it could potentially be much easier to navigate than the current systems, is forward thinking screen features such as the new and improved 'app library' which will organise all of your apps into their relevant categories for you.

But it's not just the display that's changing! iOS videos are introducing picture-in-picture, which essentially means you can shrink a video down or expand it, or move it aside to hover over another app while it plays in the background.

Siri has also had a makeover, now allowing the user to send audio messages rather than the often inaccurate dictated messages. She will also occupy a smaller part of your screen, rather than commandeering the entire display. Then there's the new translator app, which is pretty self explanatory to be honest.

The software is expected to be released at some point after July and will be compatible with the iPhone 6S and upwards, so if you were hoping to nab yourself a new iPhone but don't have the cash, it might be worth waiting around for the new software instead!