Apple Hit With Multi-Million Dollar Fine For Slowing Down iPhones

Apple Hit With Multi-Million Dollar Fine For Slowing Down iPhones 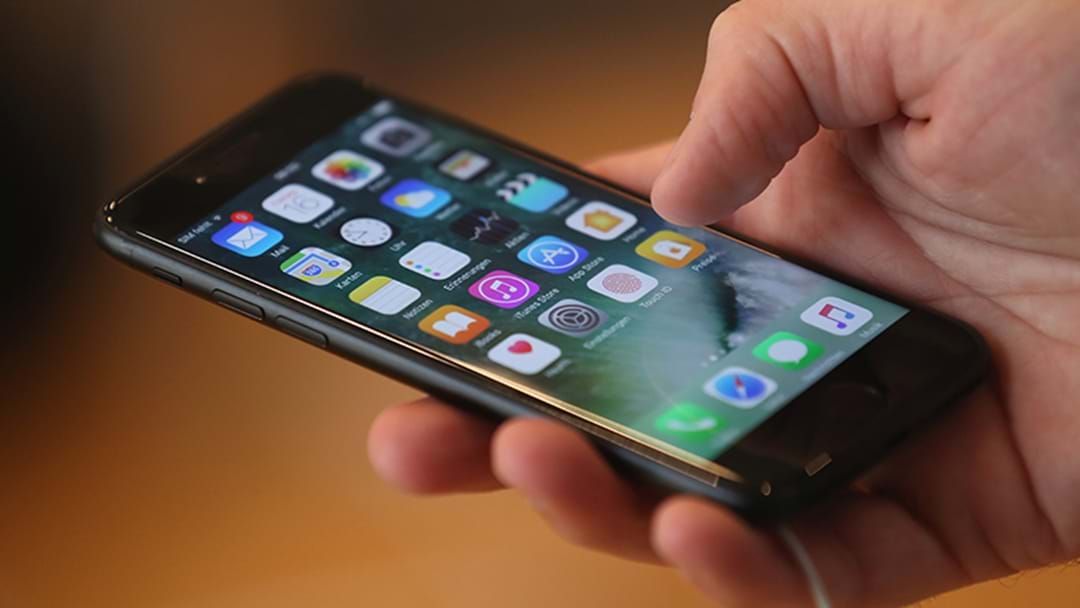 It had been brushed off as a conspiracy theory but two years after admitting to the practice, Apple has been punished for slowing down older iPhones

The tech giant has been hit with a multi-million dollar fine by the French consumer watchdog for a lack of transparency around the practice of throttling performance via software updates.

But that's not the only landmark event in the tech world this week; Google Maps is celebrating its 15th birthday!

And here's a fun fact for you: Google Maps was born in Australia. The more you know.

Trevor Long has that, plus the inside word on flip phones making a comeback, below.