StuffApple Is Getting Rid Of iTunes

Apple Is Getting Rid Of iTunes 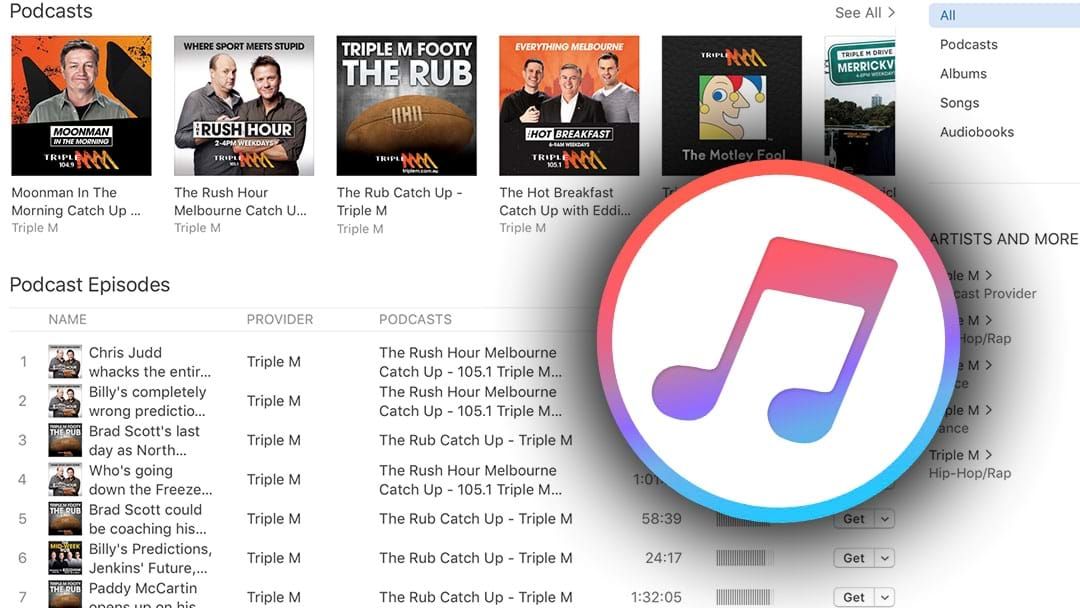 Apple is looking to retire iTunes, according to Rolling Stone.

The iconic multimedia program is set to be replaced by a series of other specialised apps that focus just on music, podcasts or television shows.

Rolling Stone says that the Music app will take on the main functionalities of iTunes — buying songs, synching phones — but with a less bloated backend.

iTunes was first released in 2001 as a music player to rival Windows Media Player and Winamp, and eventually added the ability to buy songs via the iTunes store in 2003.

In the mid 2000s it added the ability to play video and support for podcasts, leading to it becoming the multimedia juggernaut it is.