ARIA Reveals Who Dominated The Last Decade For Chart Success 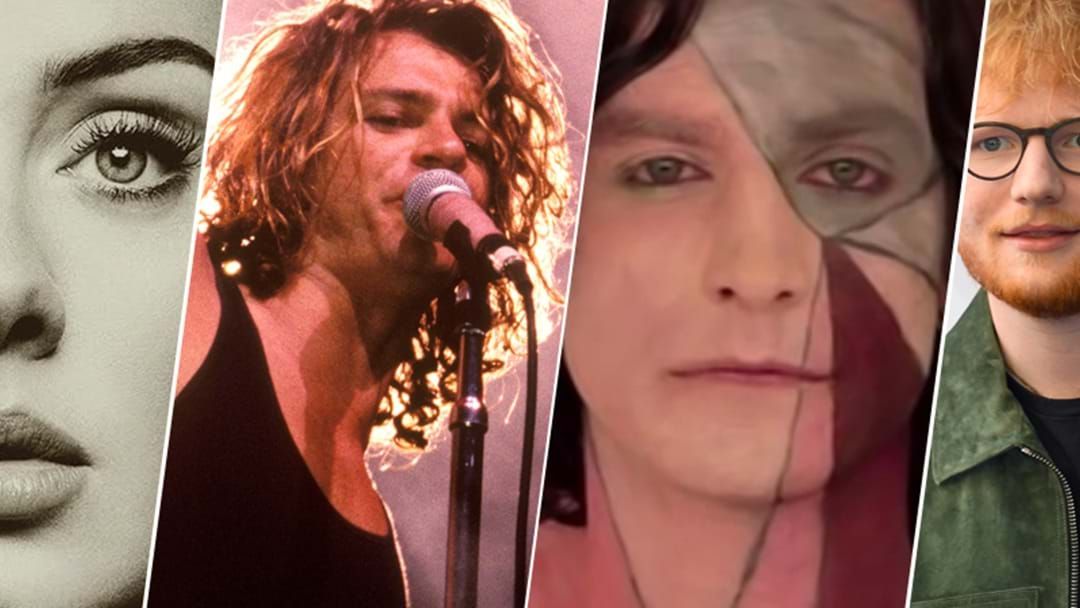 ARIA have revealed the official results for who dominated the Aussie charts over the last decade, and some of the results may surprise punters, in particular, Aussie music fans.

The results account for all consumption of music in the last 10 years across all platforms and formats, which means CDs, streaming, downloads and vinyl were all included.

As it turns out, an Aussie powerhouse led the charge for Australian albums of the decade, none other than INXS.

Their Best Of album went 6x platinum, no doubt buoyed by their very successful TV mini-series back in 2014, and more recently by their one-off cinematic showing of their electric 1991 Live Bay Live gig at Wembley Stadium and, of course, the Richard Lowenstein documentary masterpiece, Mystify: Michael Hutchence.

Catch up on the success of INXS:

In terms of Aussie singles' success, the most successful Aussie artist was Gotye, whose song Somebody That I Used To Know went 14x platinum, and is the #2 single of the decade overall.

With regards to international artists, the most successful single for the last decade went to Ed Sheeran, who dominated the singles charts with not one, but three tracks in the top 10.

In terms of albums, the most successful artist in Australia was Adele. Who else?

The Top Tens for each category were as follows: