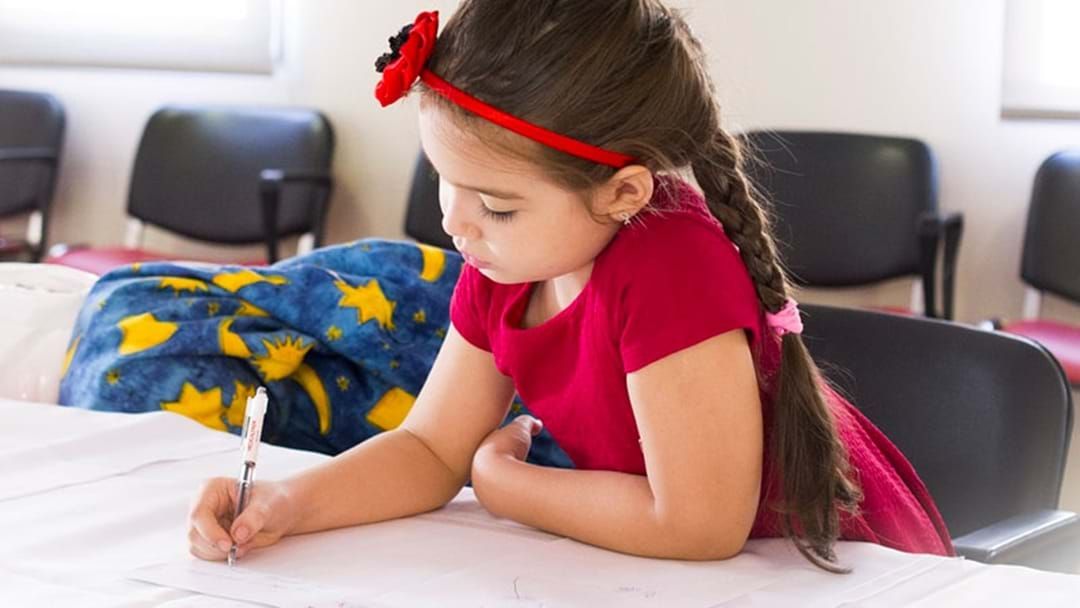 Tomorrow, March 27, will see many of the nation's childcare centres affected by industrial action by its workers, in the fight for a better pay and conditions deal.

Reportedly, here in WA, around 40 centres will be affected by the action. So it pays to check in if you send your child to childcare here in WA.

In actual fact, parents are being encouraged to keep their children home on March 27, as per this website.

Lisa and Pete from The Rush Hour spoke with Caroline Surtees from Olive Grove Childcare about the planned action.

Whatever happens, there's no doubt that the impact of the action will be felt nationwide.

Get The Mix App