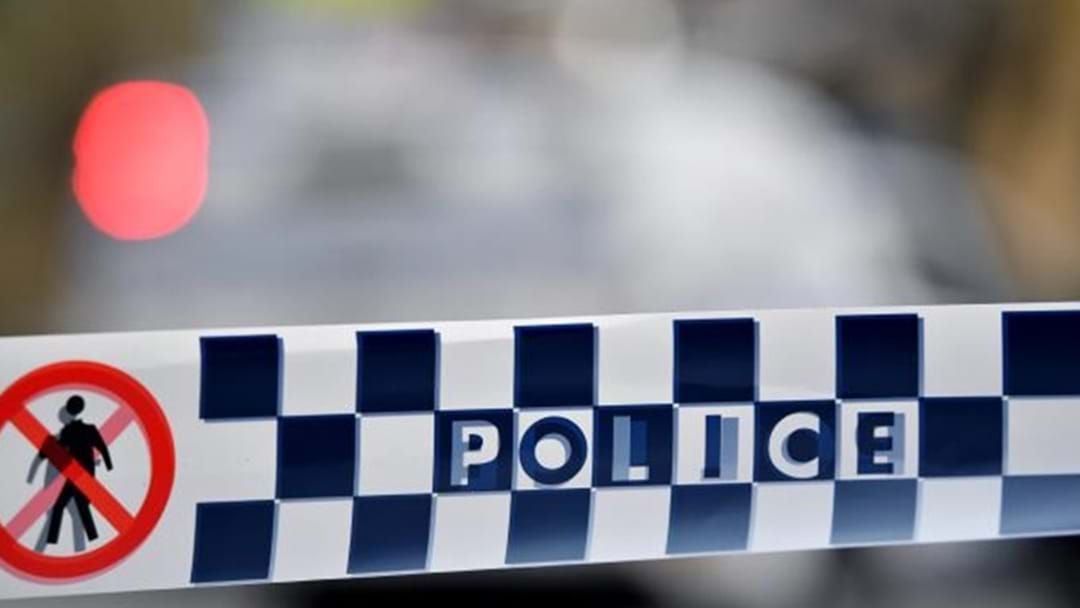 A 62-year-old woman was killed after being struck by a vehicle being driven by the man on Upper Montrose Road, at approximately 4.45pm the 6th of May 2020.

The woman was walking on Upper Montrose Road with her husband when she was struck by the eastbound Silver Holden Vectra hatch.

Acting Sergeant Adam Hall of Crash Investigation Services says “A thorough and detailed investigation of the scene evidence, the vehicle and the environment, has concluded that speed was a factor in the crash, causing the vehicle to lose control,”

As a result of that investigation a 41-year-old Montrose man was arrested today and charged with Dangerous Driving causing Death.

The man has since been bailed from the Glenorchy Police Station and will appear in the Hobart Magistrates Court at a later date.