Damo's pulled out the glass eye! 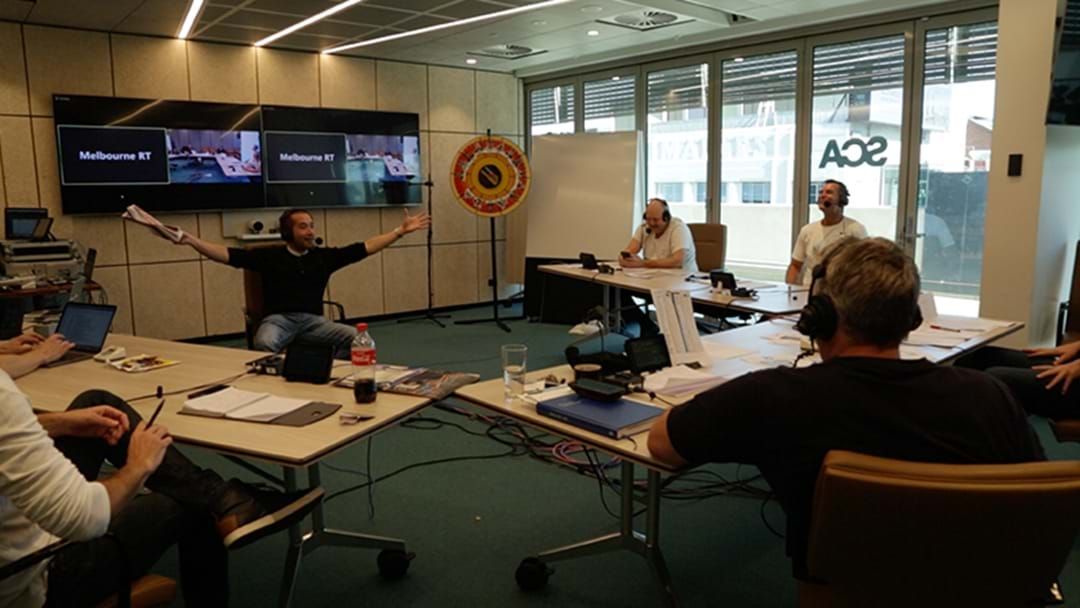 Damo brought back the glass eye on the Saturday Rub today, and got stuck in to Ash Chua for his appearance on a North Melbourne podcast midweek.

“The glass eye, unfortunately for us at Triple M, is actually a member of the Triple M family,” Damo said.

“It does hurt me to do this… you made the mistake of going on a podcast about the North Melbourne footy club this week.”

Chu Man was on the podcast, North Talk, which he conceded was the “number one rookie error”, knowing he was about to cop it from the Saturday Rub boys.

Part of the podcast involved the Chu Man talking about his old sports music radio show called Chua The Fat that he once tried to get Wayne Carey on (Duck said no).

The chat was capped off when North coach Rhyce Shaw called up and Chua was given the opportunity to ask him a question and could only get out ‘how are you going?’!