At Least 82 Dead After Powerful Earthquake In Lombok

Second deadly quake in a week 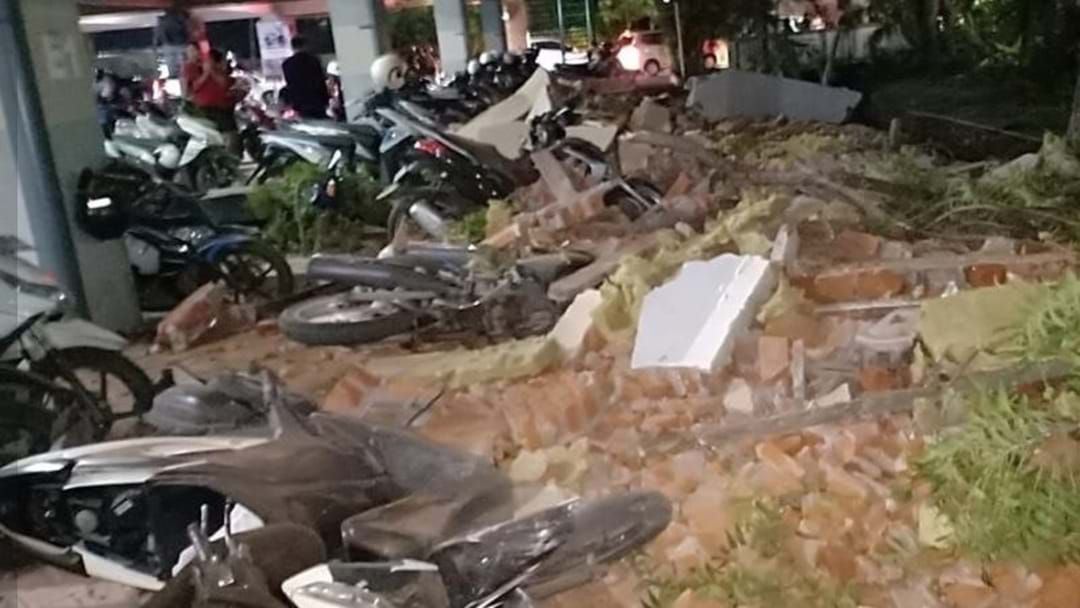 Indonesia's Lombok has been rocked by another powerful earthquake, the second in just a week, with the death toll rising to at least 82.

The magnitude seven tremor struck just 10km underground on Sunday evening local time, with the violent shakes felt as far away as Denpasar.

A tsunami warning was briefly issued but later cancelled.

Australia's Home Affairs minister Peter Dutton was in Lombok at the time for a counter-terrorism meeting, telling Fairfax that the quake was "powerful enough to put us on the floor".