Other Sports NewsAttention Australian Grand Prix Attendees: There's A Chance You Were Exposed To Measles

Attention Australian Grand Prix Attendees: There's A Chance You Were Exposed To Measles

A woman is being treated for the virus 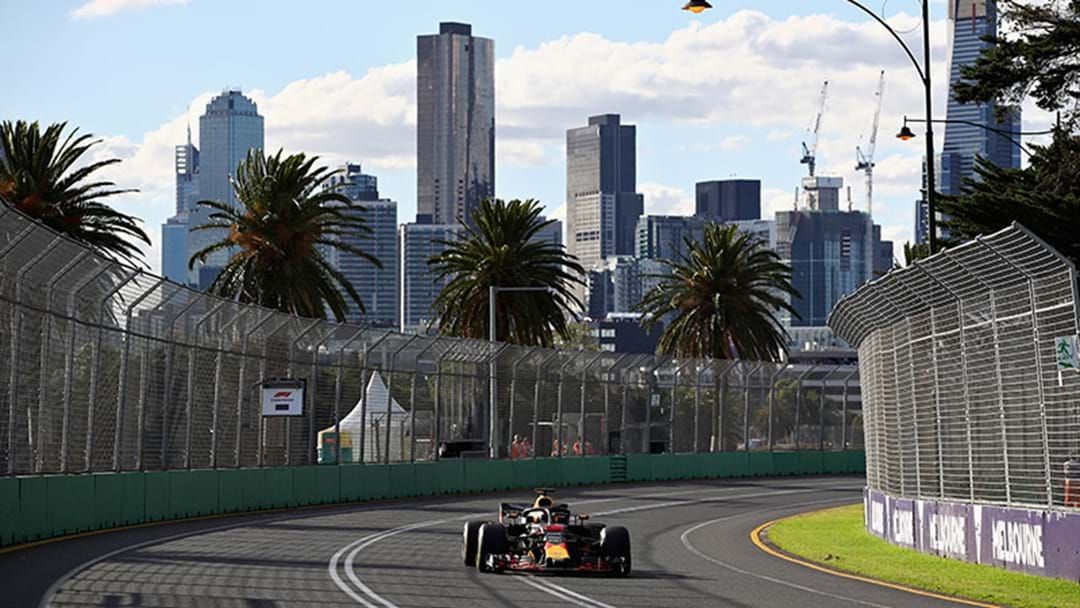 If you went to the Australian Grand Prix last weekend, there's a chance you were exposed to measles.

The news comes after a woman in her forties - who contracted the virus in the NT - was isolated and is receiving treatment in hospital.

She attended the GP on Saturday the 16th of March, where she visited the Jones Stand and the food areas at Gate 1 and Gate 2.

She returned to the event on Sunday the 17th of March, visiting the Fangio Stand, the food areas at Gate 1 and Gate 2.

She also visited the Woolworths supermarket in Braybrook on Sunday between 12pm and 1pm and on Monday the 18th of March between 1pm and 2pm.

Victoria's chief health officer Dr Brett Sutton released a statement on the issue, saying "anyone who is unvaccinated is at highest risk of contracting measles. People need to have received two doses of measles-containing vaccine to be fully protected.”

“Many adults have only received one vaccine against measles and therefore most cases are in this age group. Most people born before 1966 will have been exposed to measles in childhood, and therefore will be protected.”

The Department of Health is advising people to be aware of symptoms, which including rash, fever, conjunctivitis and severe coughing.

If you experience symptoms, visit your GP.