Southwest NewsAttention Busselton Locals: The Measles Are Back

Attention Busselton Locals: The Measles Are Back 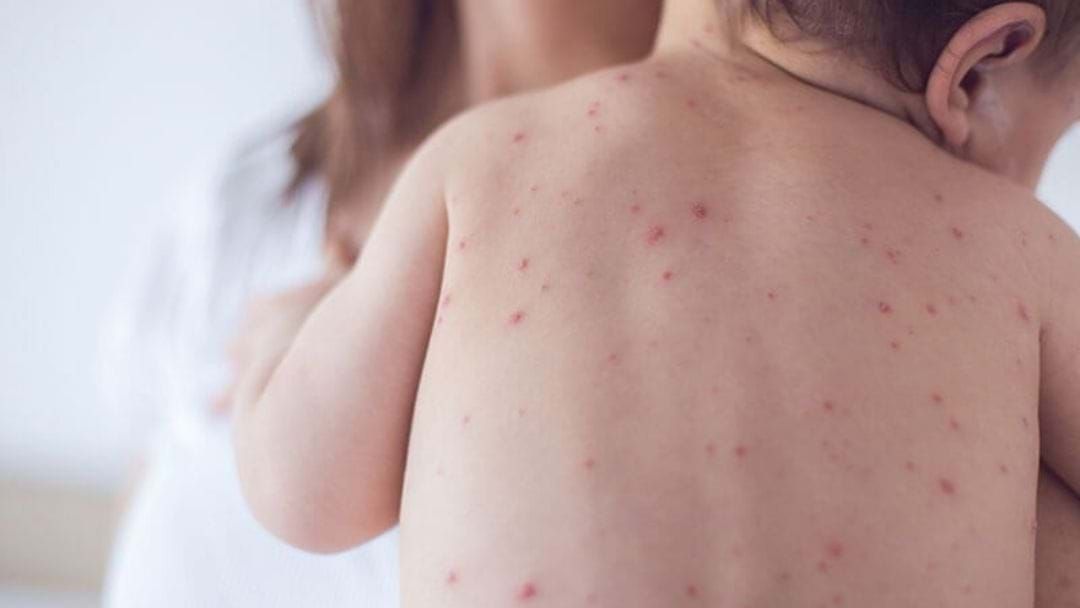 If you happened to have visited the Busselton area, you may want to get yourself checked out following a reported case of measles confirmed in the region.

All children and adults who are not already immune to the virus could be at serious risk of contracting the measles.

If you are one of the unlucky few who attended Vasse Coles or Vasse McDonald's on July 21st, 22nd, 23rd or 24th, make sure you keep your eyes peeled for early onset measles symptoms for the next 18 days.

Simply being in the same area as someone infected with the measles could put you and your family at serious risk if they are not yet immune.

People who are unfortunate enough to have contracted the virus, usually pick up some of the nasty symptoms within 10 to 18 days.

Some of the symptoms include fever, cough, runny nose and sore eyes which is later followed by an itchy red rash within three to four days of the initial symptoms surfacing. The blotchy rash usually starts at the face and makes its way down the body.

If you do believe you've come in contact with measles, make sure you get yourself checked out ASAP because if left untreated, Measles can evolve to an ear infection, pneumonia or even encephalitis (inflammation of the brain).

Parents, make sure you're taking the kids in to get vaccinated if they're between the ages of 18 months and 12 years of age and for those of you born in 1966, you're probably due for your second dose, especially if you have plans to go travelling.