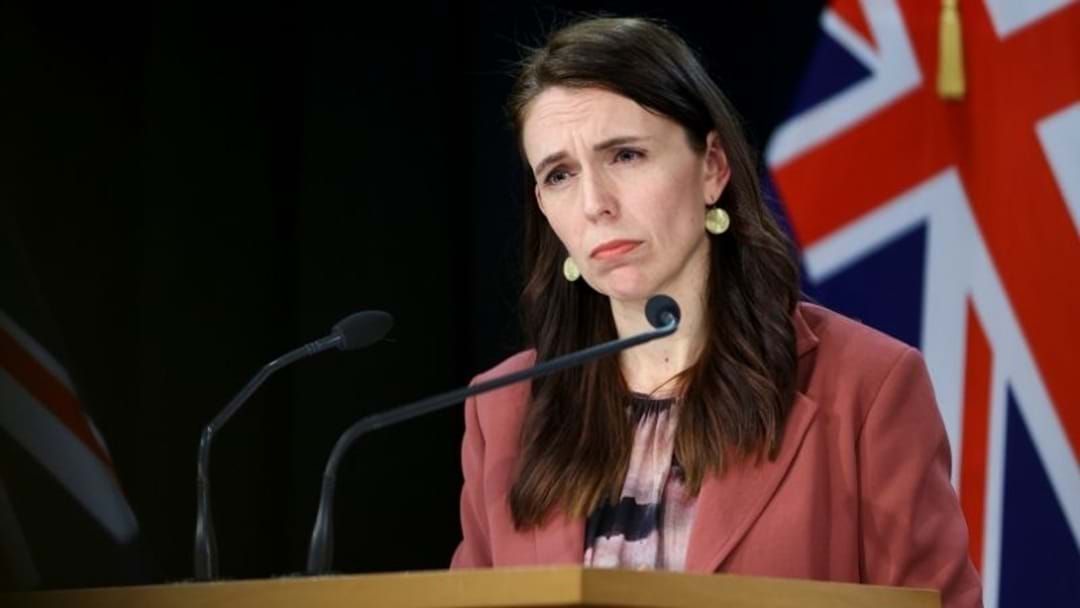 Prime Minister Jacinda Ardern announced that the City of Sails will continue to be under stay-at-home order after already enduring 48 days of lockdown.

However, the PM also delivered some hope, declaring that from Wednesday there will be some easing of restrictions, with Kiwis able to meet up outside in small groups.

The three-phase exit plan will roll out its “first step” from 11:59pm on Tuesday.

Under this considered step, outdoor “catch-ups” will be allowed in groups of 10 from no more than two households.

Timing is yet to be revealed of further eased restrictions, which include the return of retail, hospitality, public facilities reopening, and outdoor gathering expanded among others.

Ms Ardern, told ABC NZ that until 90 per cent vaccination targets are reached, they will keep using lockdowns as a circuit breaker.

"We are in a transition period," she explained.

"We still don't want a widespread outbreak with exponential growth because we continue to vaccinate people."

“We do not have a date for these [second and third] steps, but we will make an assessment of our readiness to step into them on a weekly basis, starting from next Monday,” Ardern said.

“At the conclusion of this three-stage transition period, we will likely move to a framework that reflects a more vaccinated population, and the ability to use vaccine certificates as a tool in the near future to reduce the risk of the virus spreading, especially in crowded indoor settings.”

Meantime, the rest of New Zealand will continue to operate in alert level 2, with some minor changes.