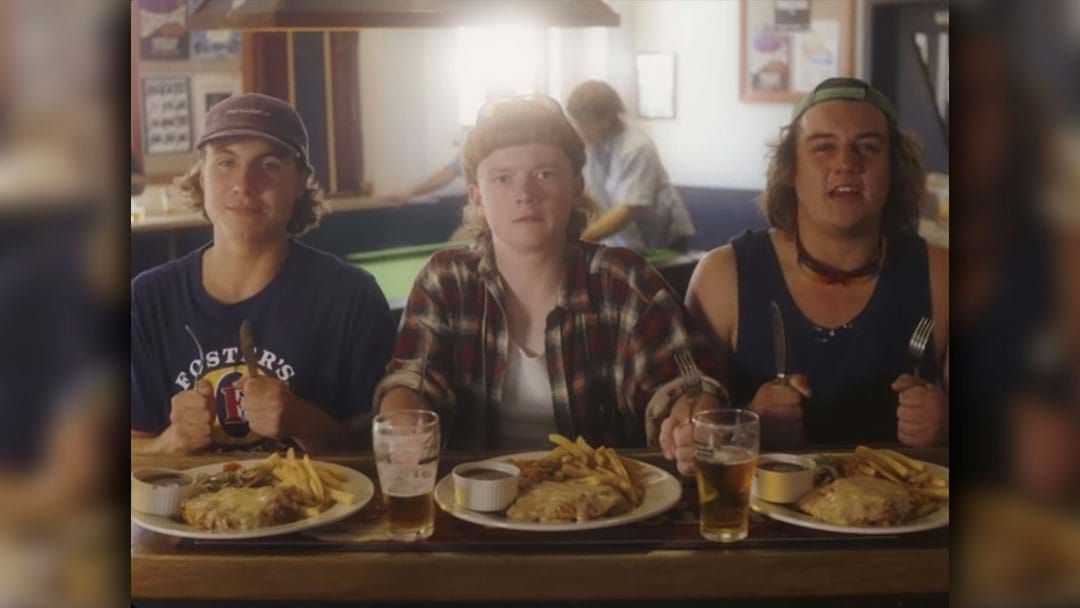 Aussie rock band The Chats are calling for Justice For The Mullet after a Brisbane live music venue has banned punters with iconic haircut.

Taking to Facebook the blokes behind the Aussie anthem "Smoko" have questioned Rics Bar in Brisbane policy saying;
"How does my haircut suggest I'm going to hit someone? I've never even been in a fight. Prejudice starts with bullshit like this and leads to venues refusing entry to people for all sorts of stupid reasons."

The band are encouraging for something to be done to remove this ban and reduce generalisation and stereotyping in Brisbane and Australia.

Finishing up, the two mulletless members of the Queensland band will not be attending the venue, saying; "It’s safe to say I won’t be going to Rics or any other venue that enforces this bullshit until something is done. "

We agree with The Chats! #justiceforthemullet