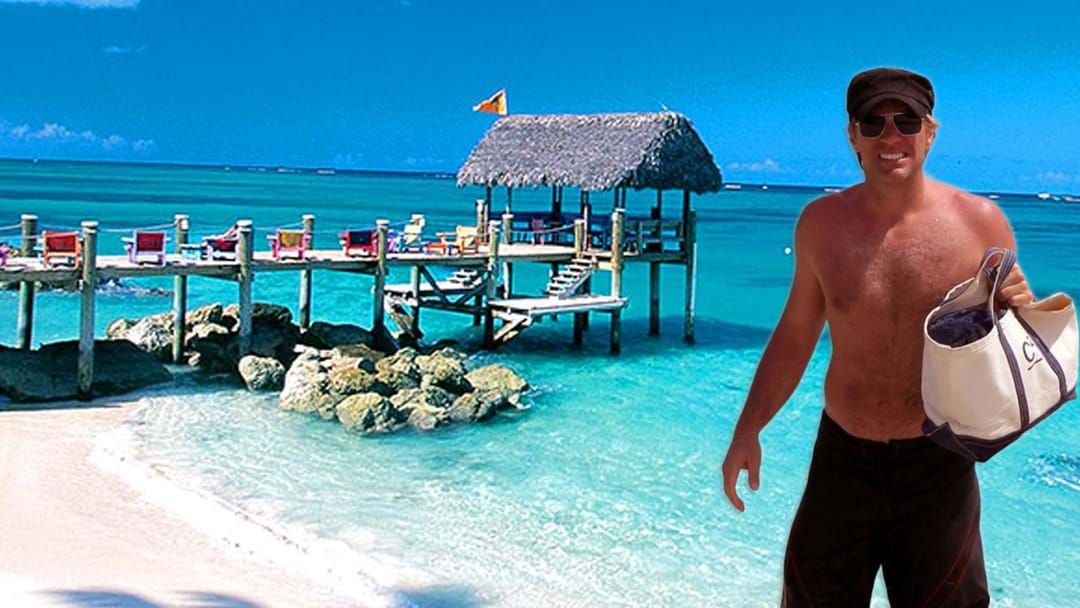 Earlier this year we announced the news of the Jon Bon Jovi cruise and two Aussie women went along for the ride.

Triple M The Hot Breakfast's Seb Costello brought the rock news in this week of the Queensland mother and daughter who came back with more than sea legs from the rock cruise through Spain.

Living out her wildest dreams, being pulled on stage by Jon Bon Jovi on the cruise ship stage to sing the Bon Jovi hit single 'It's My Life' the 22 year old Queensland woman finished the performance with a kiss on the lips from Jon before leaving the stage.

Straight after the performance her proud Mum (who banned her husband from coming on the cruise because Jon is her hall pass) grabbed her daughters lips and gave her a smooch in attempt to get some of Jon's DNA.
Listen to the report:

The Queensland Mum told Today she has never missed a Bon Jovi concert, even attending a Bon Jovi concert when she was 8 months pregnant with her daughter, who 22 years later slapped a wet one on the rock stars lips.

Talking about the experience, the 22 years old said she copped from jealous looks from other women on the cruise, questioning why they were staring at her she responded; "What's that on my face? Oh it's Jon Bon Jovi."
Watch: