Rock NewsAussie Rock Legends Powderfinger Might Be Planning Something Big

Aussie Rock Legends Powderfinger Might Be Planning Something Big

What could it be? 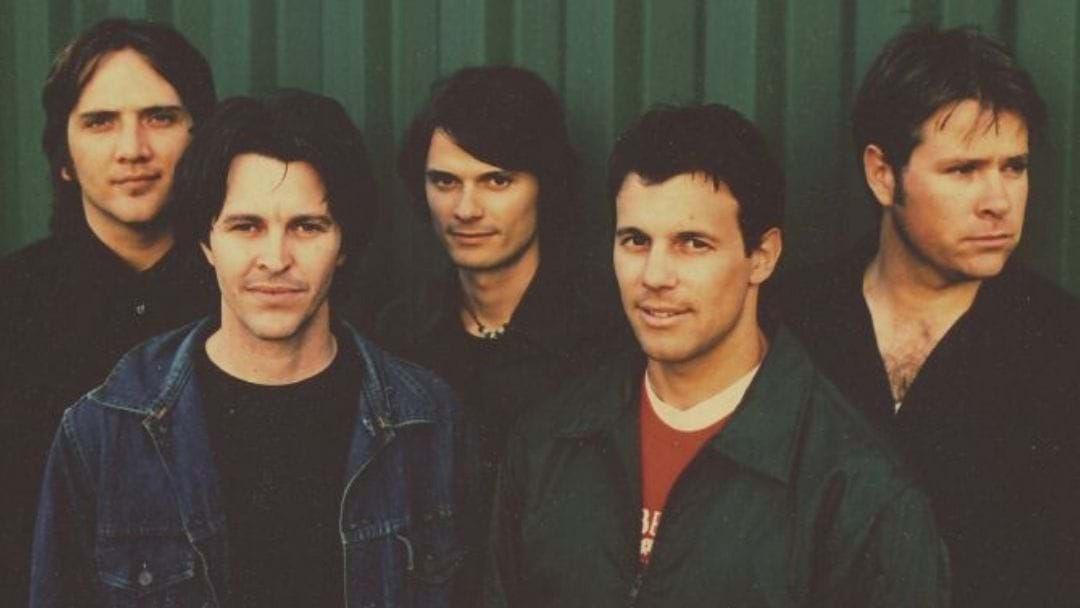 It's been around a decade since we've heard from Aussie rock legends, Powderfinger, playing their final show at Riverstage in their home town in 2010.

However, fans have now entered speculation mode after a social media post made on the bands Facebook page.

They changed their cover image and shared a link for people to sign up for updates.

Fans are speculating a reunion, but unfortunately nothing has been confirmed as of yet.

We'll keep our fingers crossed and our ears open that something might be in the works!