Paine confident to be fit for Ashes 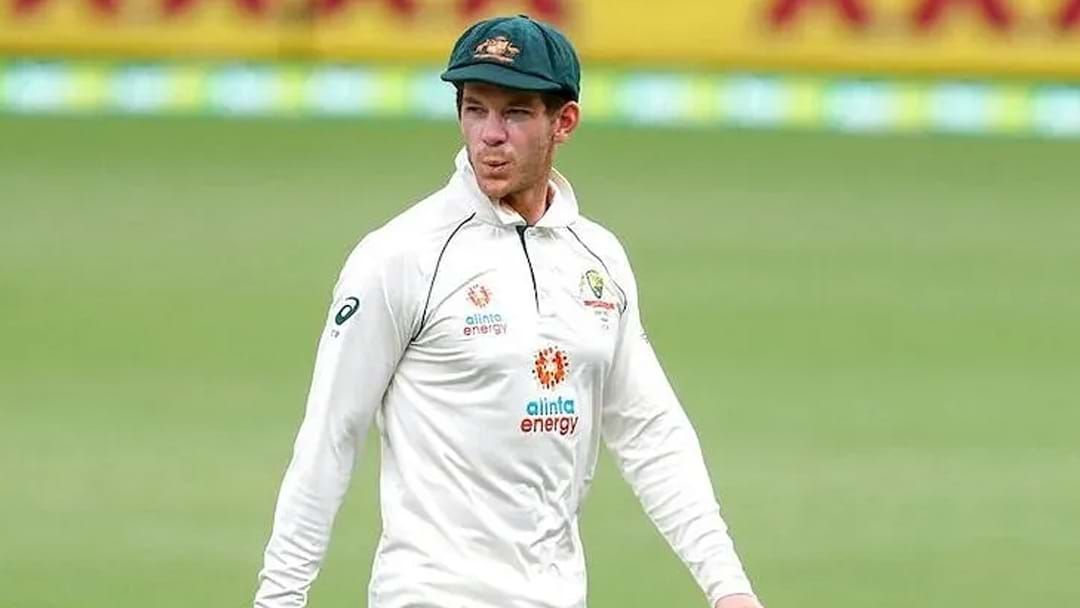 Paine has been sidelined due to a bulging disc injury that has impacted his ability to use his left arm.

"The consensus of the spinal surgeon and the CA (Cricket Australia) medical team was to have the surgery now which will allow plenty of time to fully prepare for the summer," Paine said.

"I expect to be able to restart physical activity by the end of this month and be back in full training in October.

"I will be ready to go by the first Test and am very much looking forward to what will be a huge summer."

The Ashes is schedule to start on December 8, giving the 36-year-old wicketkeeper enough time to become fit for the Gabba series opener.

Paine has been lauded for his stoic play while injured in recent tests, after requiring seven various surgeries to repair an ongoing finger complaint.

Australia are scheduled to host Afghanistan in a one-off Test match, however the match is expected to be scratched due to the taliban's stance surrounding women sport.