Aussies Are PUMPED That Today Is Paul Kelly’s Gravy Day

‘How to Make Gravy’ 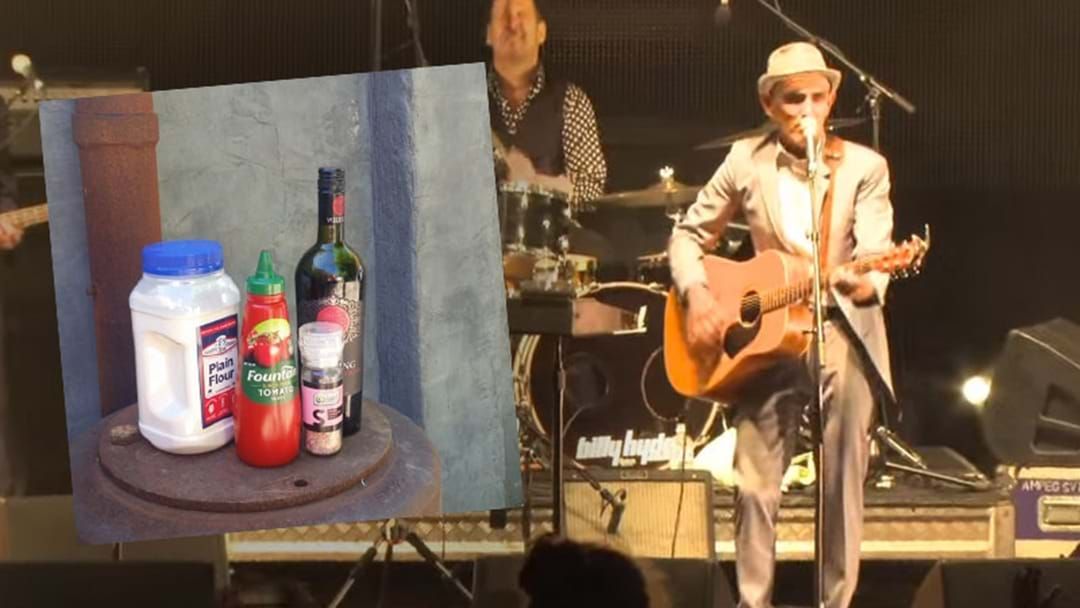 “Hello Dan, it's Joe here, I hope you're keeping well. It's the 21st of December, and now they're ringing the last bells”

If you don’t recognise those as the first lyrics to Paul Kelly’s ‘How to Make Gravy’ then stop reading now.

The iconic Australian Christmas song rings out around the country of December 21 because of the aforementioned lyric, and Aussies are getting around it big time!

It is even being recognised as Gravy Day by the great man himself!

Hundreds of people are tweeting about Gravy Day with the "21st of December" trending nationally.

One bloke even "Put His Gravy Out" whicht can only be described as a mark of respect to the ripping song...

This Paul Kelly parody account sums up the feeling of most Aussies...