Aussies Urged To Not Delay With Marriage Equality Postal Vote 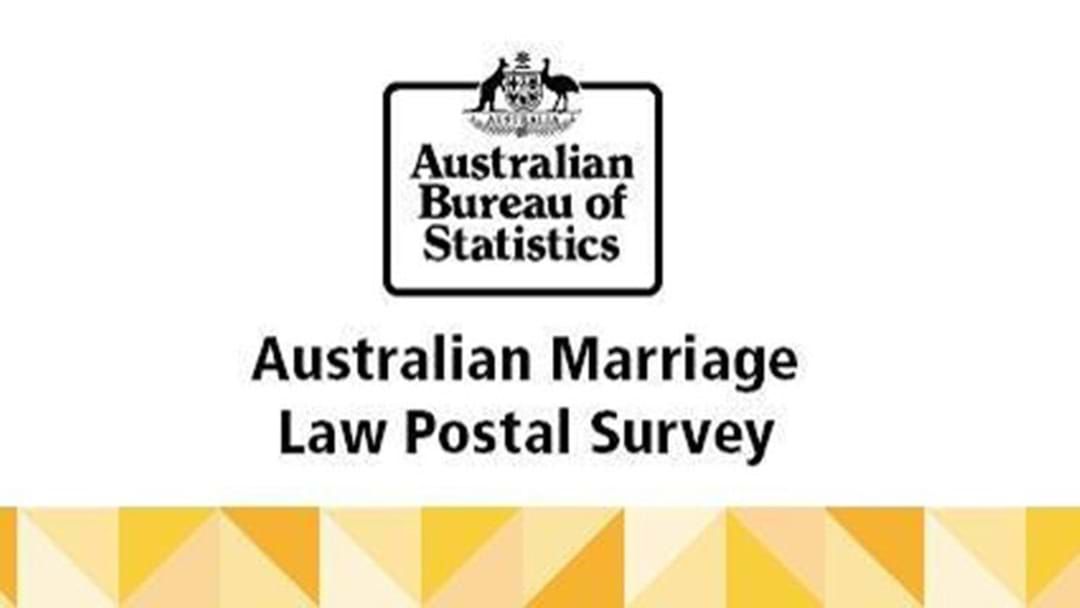 Aussies across the nation will begin receiving forms for the government’s same-sex marriage postal vote this week, and the Australian Bureau of Statistics – who are conducting the survey – are urging people to not waste time sending back their replies.

"The absolute deadline is November 7 but please don't leave it lying around," deputy statistician Jonathan Palmer told the ABC on Wednesday.

"The dog might eat it or something. It's easier just to pop it back in the envelope and get it in the post back to us."

And while campaigners for the “yes” vote have been certainly spreading a message of love from all colours of the rainbow, Mr Palmer has urged votes to not decorate the forms with additional information, thankyou messages, drawings or glitter.

"The worst case is we won't be able to process your form because we might have to destroy it and it might be regarded as suspicious," he said.

All going well, the ABS will announce the postal survey results online on November 15.

Among the 16 million forms being sent out today to, remote communities in Queensland and the Northern Territory will have the longest window to reply, with special provisions also in place for Aussies who are homeless, overseas or are living with a disability.