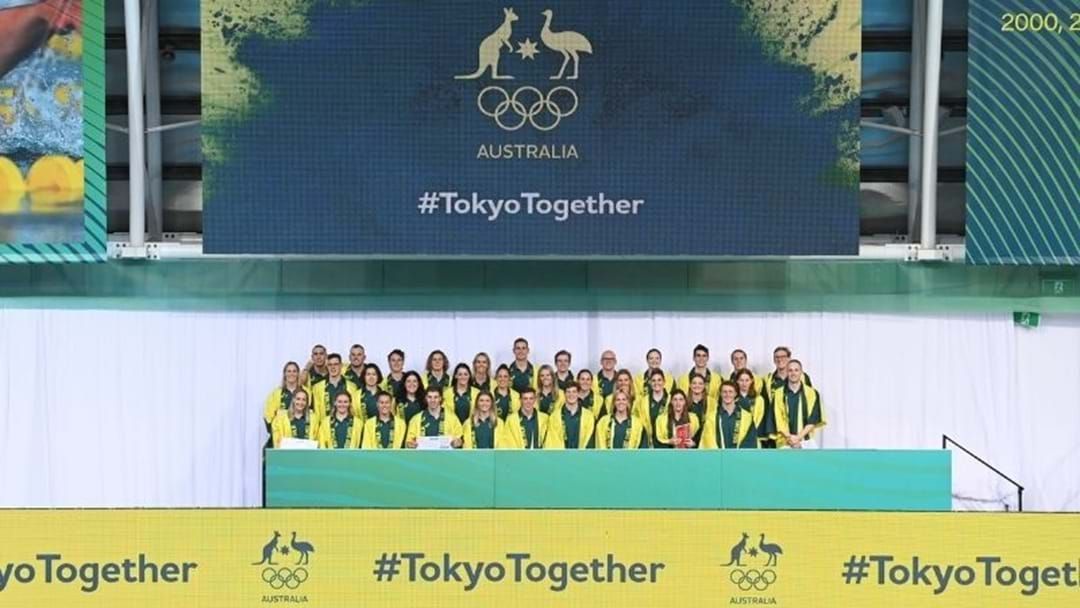 The Australian swimming trials for qualification into the upcoming Tokyo games has wrapped up at Adelaide, as records were blasted and new faces were welcomed in.

With the nomination trials concluded, the Australian Olympic Committee (AOC) announced the 35 athletes to represent the green and gold with the games beginning in July.

Accepted for a record fourth Olympic tournament, Emily Seebohm and Cate Campbell headline the squad - joining Leisel Jones as the only Australian swimmers to reach the feat.

A total of 21 debutants will front the pools in Japan, others reaching a milestone second and third games representation.

In Adelaide, the trials were heating up as each of Kaylee McKeown, Matthew Temple and Ariarne Titmus managed to break both Commonwealth and Australian records - bringing an ample amount of promise to perform at the games.

Swimming has acted as a cornerstone event for national dominance in past games, with a high benchmark set at Beijing in 2008 when the national team secured 20 medals, including six gold.

Head of the national Olympic team, Ian Chesterman said the 35 athletes who have achieved a Tokyo berth is a credit to their preparation.

"Swimming has such an incredible Olympic history for our country and this team is ready to build on that legacy with their own inspiring performances in Tokyo," Chesterman said.

"Congratulations to all of the athletes, the coaches, support staff, friends and family who have been there every step of the way to help them realise their Olympic dream."

Swimming head coach Rohan Taylor said the team can thrive off the back of the the performances in Adelaide.

"Getting selected to the Olympic Games is a real team effort." Taylor said.

"We have a big five weeks ahead of us. Now it's about preparing our athletes for what they'll experience and get them ready to perform on the biggest stage in the world in Tokyo."

An expected 450 Australian athletes will travel to Tokyo to represent the nation, with the Swimming events taking place from 24 July to 1 August.