National NewsAustralia Back On The Map As Tourists Head Down Under

Australia Back On The Map As Tourists Head Down Under 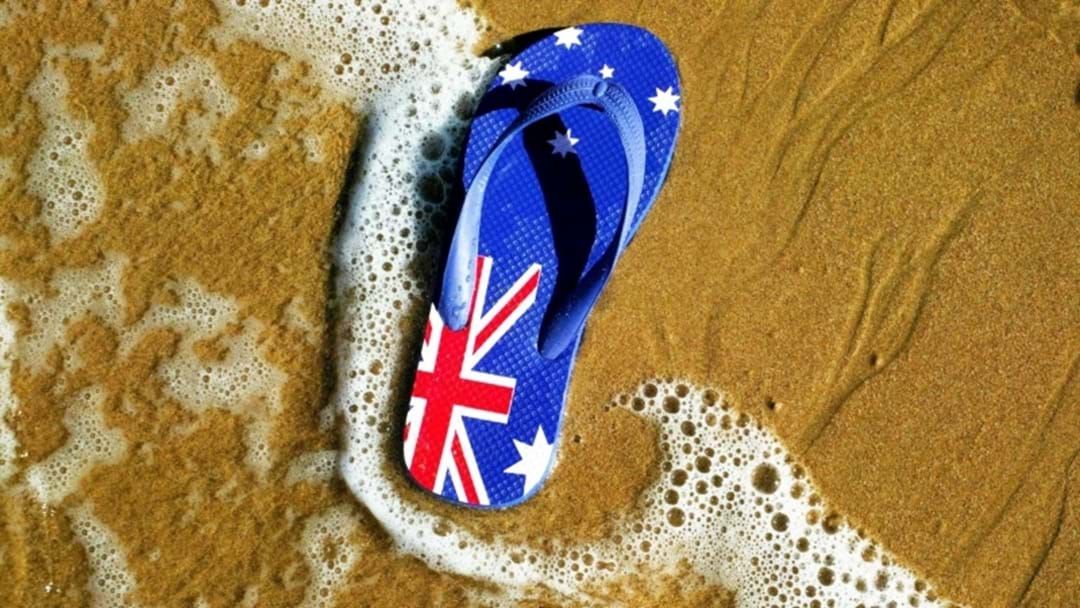 Australia's tourism industry remains optimistic as the latest stats reveal short-term visitors are on the up and up.

The latest data from the Bureau of Statistics shows that despite international travel sitting at just 34 per cent of pre-Covid levels, visitors from the UK doubled from February to March.

With more than 27,000 travellers down-under in the first month since borders fully reopened, Australian Federation of Travel Agents CEO Dean Long said it's a strong start.

"The recovery is going as what we expected. We expected to really see those numbers really move up to 60 per cent by the time we get to October.

"So, it’s a very strong start considering we were at close to one per cent at the beginning of last year," he said.

After the UK, New Zealand travellers were the largest cohort of short-term arrivals with 18,680, followed by visitors from India, and then the US.

Two thirds of the 161,720 short-term travellers landing in Australia since March 2020, were visiting family and friends, while 28,230 were international students, another 39,460 were working holiday makers.

Australian Tourism Export Council Managing Director Peter Shelley said the number of visitors since the border reopened has been unexpected.

“It’s probably not surprising we’re seeing good numbers from the UK, New Zealand, India and Singapore, given the strong family and friends markets in those countries,” he said.

“We’re probably still a couple of months from seeing a similar rebound in the leisure and business travel market but hopefully we’ll see some return in late April and May.”

Mr Shelley said the return of international students and working holiday makers would hopefully boost staff shortages across the tourism and hospitality sector.

“They will certainly help top up our workforce which has been significantly depleted by the pandemic,” he said.