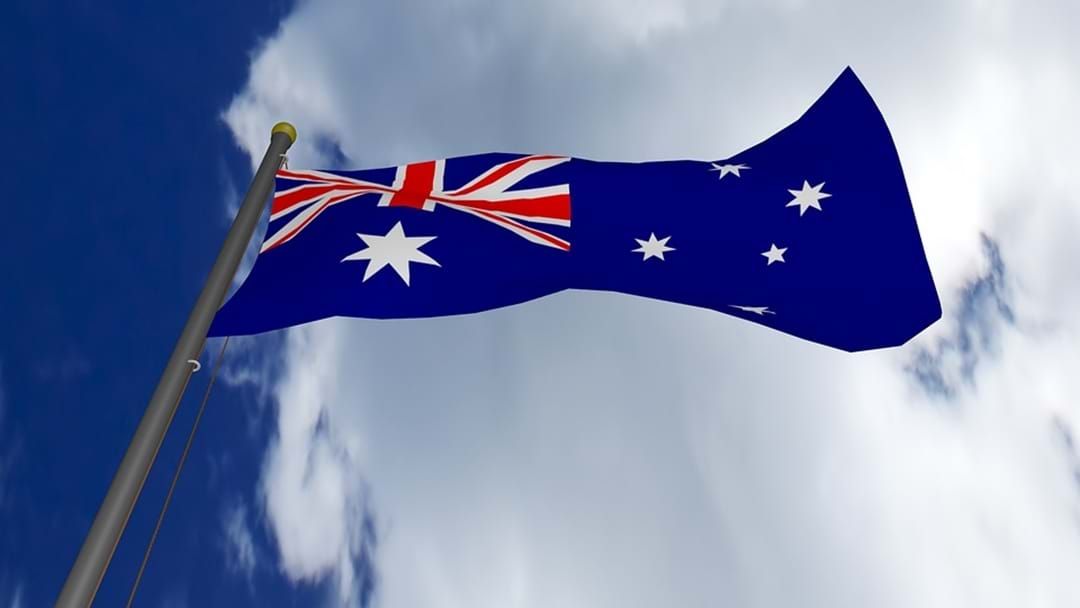 Nominations are now open for the 2020 Australia Day Awards and Greater Shepparton City Council is urging residents in the municipality to nominate hardworking community members.

Council is also calling for nominations under other categories including sports and academic.

Greater Shepparton City Council Mayor Cr Kim O’Keeffe encouraged residents to nominate friends, neighbours or colleagues who had volunteered their time to make a difference to their community.

“We all know people who just get out there and make things happen, lend a hand when the chips are down or go above and beyond the call of duty when it comes to supporting other people, a cause or the community,” Cr O’Keeffe said.

“Council’s Australia Day Awards are a fitting tribute for these quiet achievers, and I urge anyone who has ever thought someone’s contribution deserves some recognition to nominate them for the 2020 awards.”

Nomination forms and other relevant information can be collected from Council’s Welsford Street office, from Australia Day committee members or by contacting Council on 5832 9700.

They can also be found online at: http://greatershepparton.com.au/community/neighbourhoods/awards/australia-day/australia-day-awards-nomination-form

Nominations close on 21 November 2019 for Murchison due to an external judging process and for the other towns on 30 November 2019.