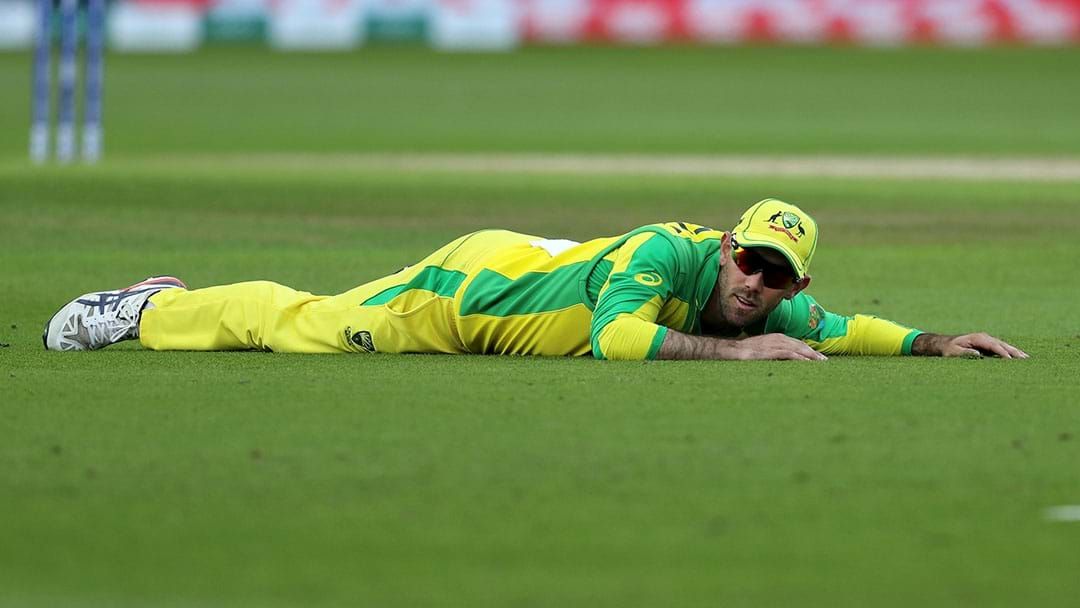 Explosive all-rounder Glenn Maxwell is a chance to be dropped for Australia’s World Cup semi-final against England at Edgbaston, according to Sam Landsberger in the Herald Sun.

Maxwell is reportedly on the chopping block with in-form Matthew Wade his likely replacement.

Meanwhile, all-rounder Marcus Stoinis has been passed fit and will play.

The Aussies take on the Poms at 7:30pm AEST on Thursday, although rain is forecast and the reserve day is likely to be needed.