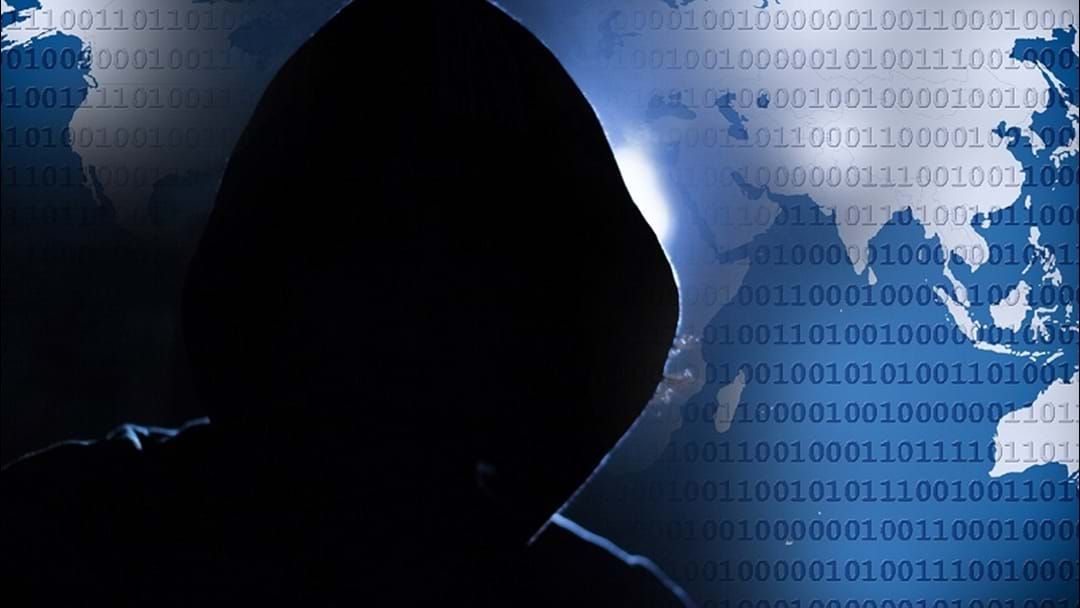 The Federal government has joined the US and UK, along with other allies, accusing China of alleged cyber attacks that impacted tens of thousands globally.

Included in the activities; a mass hack on Microsoft's 2 trillion dollar company.

"This exploitation targeted thousands of computers and networks worldwide, including in Australia," she said.

"It opened the door for cyber criminals to exploit the private sector for elicit gain."

Canberra have alleged that the Chinese Security Ministry exploited Microsoft's exchange software in early 2021, through the use of hackers.

"The Australian cyber security centre identified targeting and compromises of Australian organisations as part of this malicious activity," Andrews said.

The Federal government will continue to work with allies in the US, UK and Japan to resolve the global tech large-scale attack.