Australia Just Broke The Most Boring World Record Of All-Time 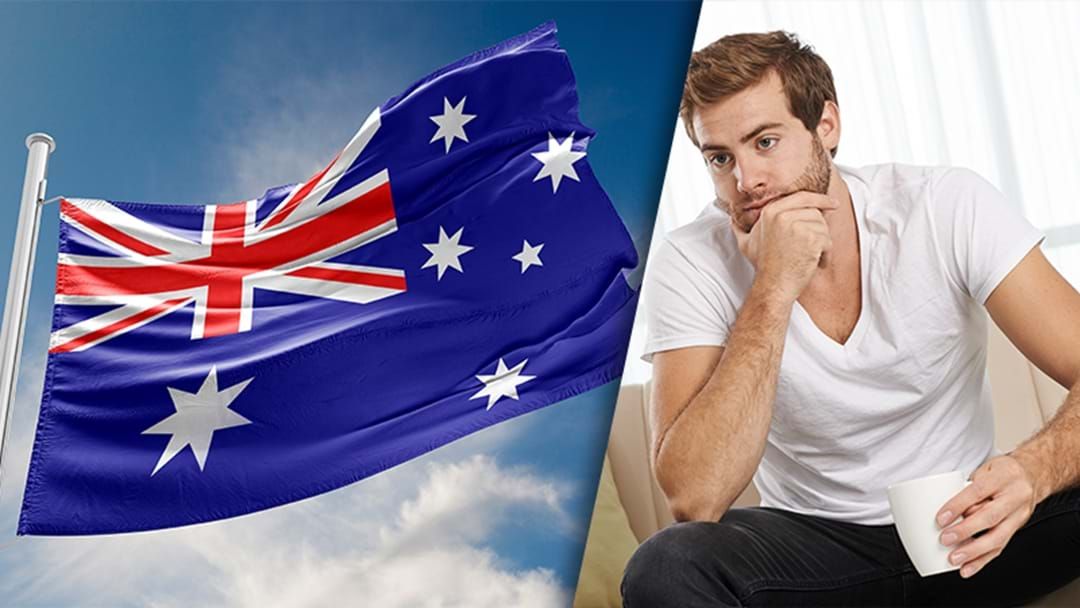 Australia - we did it!

The lucky country has just broken a world record that many of you probably had no idea existed.

Australia has now broken the world record for the Longest Run of Consecutive Quarters of Economic Growth - you bloody beauty!

Netherlands previously held the record with 103 consecutive quarters before the recession of 2008.

The record comes on the back of today's announcement that the GDP grew 0.3 per cent in the March quarter.