National NewsAustralia Likely To Crack The 50 Degree Mark Next Week

Australia Likely To Crack The 50 Degree Mark Next Week 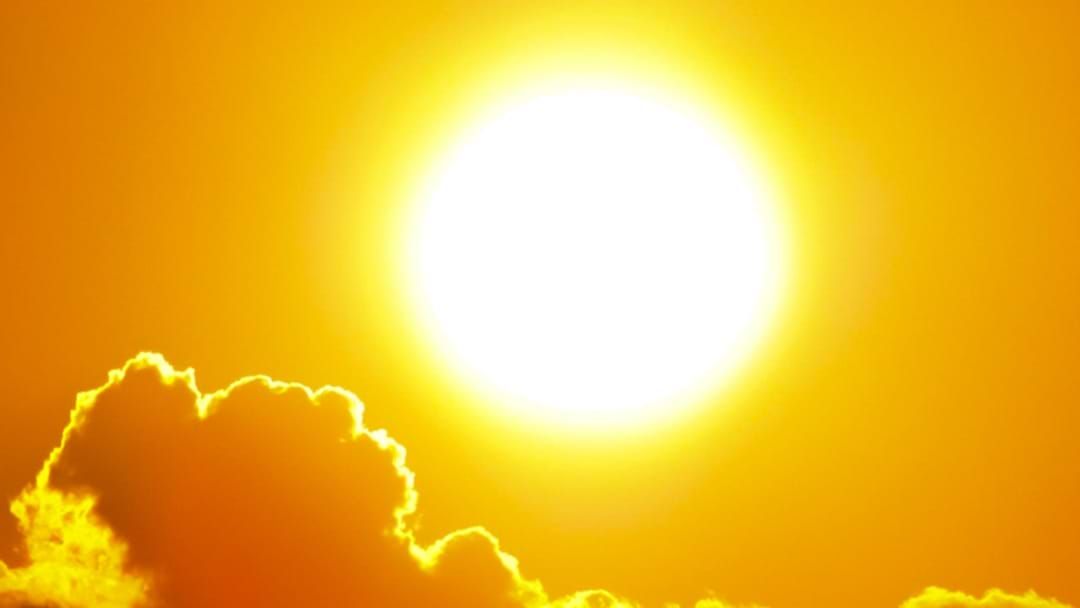 It's no secret that it's been a pretty average start to summer so far here in Australia, with particular regard to bushfires, and the news isn't getting much better with a report from Sky News' Weather Channel suggesting that next week, we'll officially crack the 50 degrees mark.

Already, both Darwin and Perth have cracked records for most consecutive days over 35 and 40 degrees respectively. Apparently, a predicted cool change for the west coast late on Sunday will reportedly push the hot air mass further east.

This means that inland South Australia will face a string of days with searing temperatures. Parts of South Australia, northern Victoria and inland New South Wales are also forecast to reach the mid to high 40’s with a chance some inland towns could hit 50 degrees. If this happens, it would be the first time anywhere in Australia has recorded 50 degree temperatures in more than two decades.

“In the past, Australia has only recorded temperatures above 50 degrees on three occasions: the most recent being Mardie in Western Australia’s Pilbara region in 1998, and Oodnadatta in South Australia, which reached 50 degrees twice in 1960 and still holds the record of 50.7C set in January of that year. “We have the perfect set-up for record temperatures. If we don't break 50 degrees next week, it's quite likely at least one town in Australia will before the end of January.”

Wherever you are Australia, stay cool!