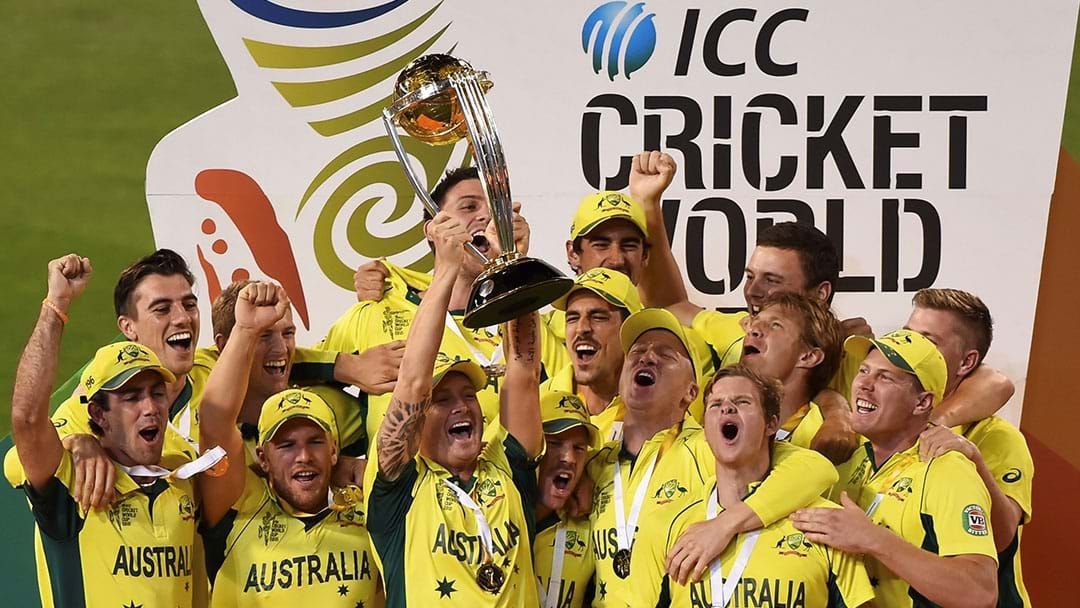 Australia has named its 15 man World Cup squad, with Pete Handscomb and Josh Hazlewood unlucky to miss out.

Unsurprisingly Steve Smith and Dave Warner have both come back into the side.

Ashton Turner also missed out on the squad.

Australia’s World Cup campaign starts with two warm up games on May 25 and 27, before the opening game against Afghanistan in Bristol on June 1.