It's just the beginning 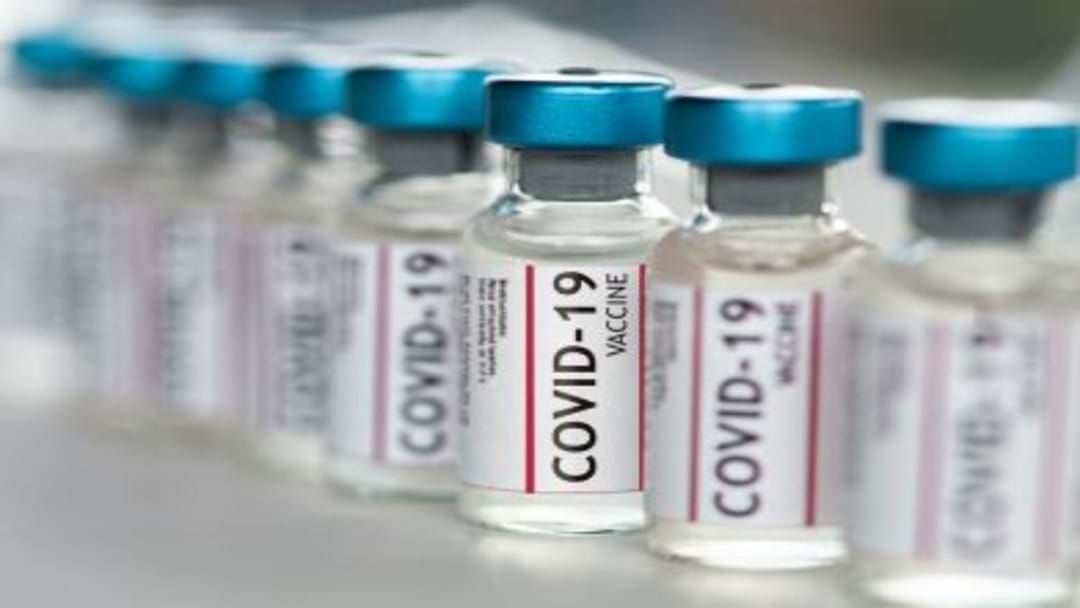 Australia has received a much-needed boost to the vaccine rollout with half a million doses of Pfizer arriving on Sunday night.

This is just the beginning of a deal with the UK which will see an extra 4 million doses arrive on Australian shores over the next four weeks.

The first 450,000 Pfizer vaccine doses arrived in Sydney with more appointments expected to start rolling out over the next few weeks.

The country’s vaccine rollout had previously been slammed for a lack of supply for Australian’s willing to get the jab, Lieutenant General John Frewen says that is not the case anymore.

“Supply isn’t the great challenge now, it really is about people coming forward, and I really encourage everybody who hasn’t don’t so to get a booking and get vaccinated.”

The deal with the UK boosts Australia’s vaccine supply for the month of September to 10 million doses and will be distributed throughout the country on a per capita basis.

For more information about getting vaccinated or booking your appointment, visit health.gov.au.