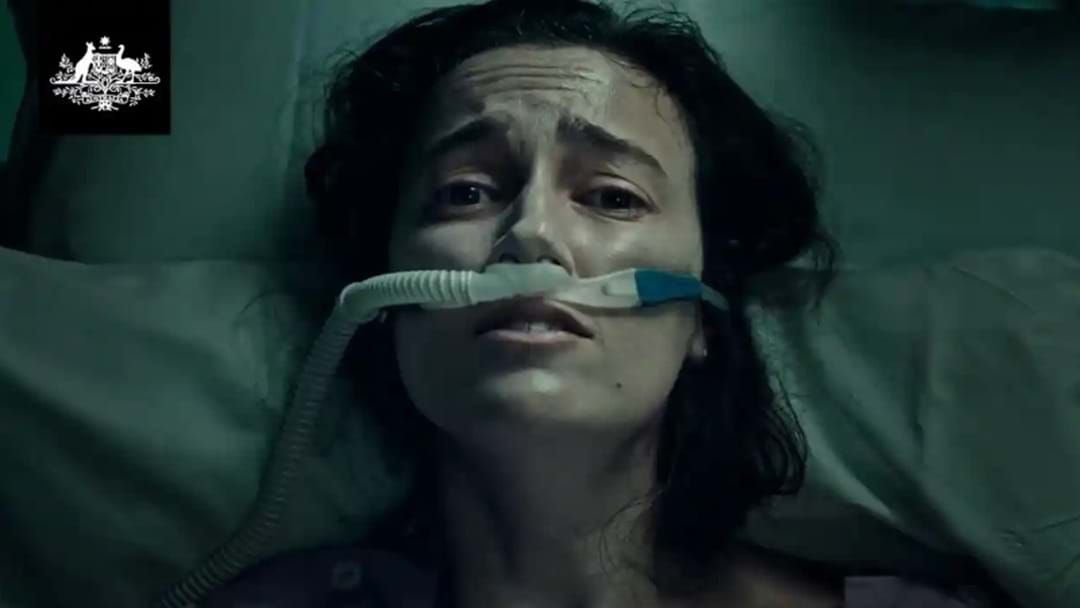 The Federal governments long-awaited ad campaigns driving Covid awareness were launched over the weekend to mixed reviews with commentary that one ad's too graphic, while the other is too vanilla.

One commercial depicts a woman struggling to breathe on a ventilator, pressing the message to get vaccinated, while the second ad campaign, 'arm yourself' encourages people to stay home, get tested and vaccinated if they're eligible.

in a 'he said, she said' scenario, the Prime Minister has told Sky News he rejects the criticism and said, "there will always be lots of opinions on these things".

"There's always criticism of any advertising. It was only a few weeks ago that critics were saying that the advertising needed to be stronger, far stronger, even making references to grim reapers"

"We were the best in the world in the campaign against AIDS, we've done [campaigns against] drink-driving very well, but after 18 months if this is the best they can do, they need to go back to the drawing board"

The ads will roll out this week across TV, radio, print, billboards, and social media.