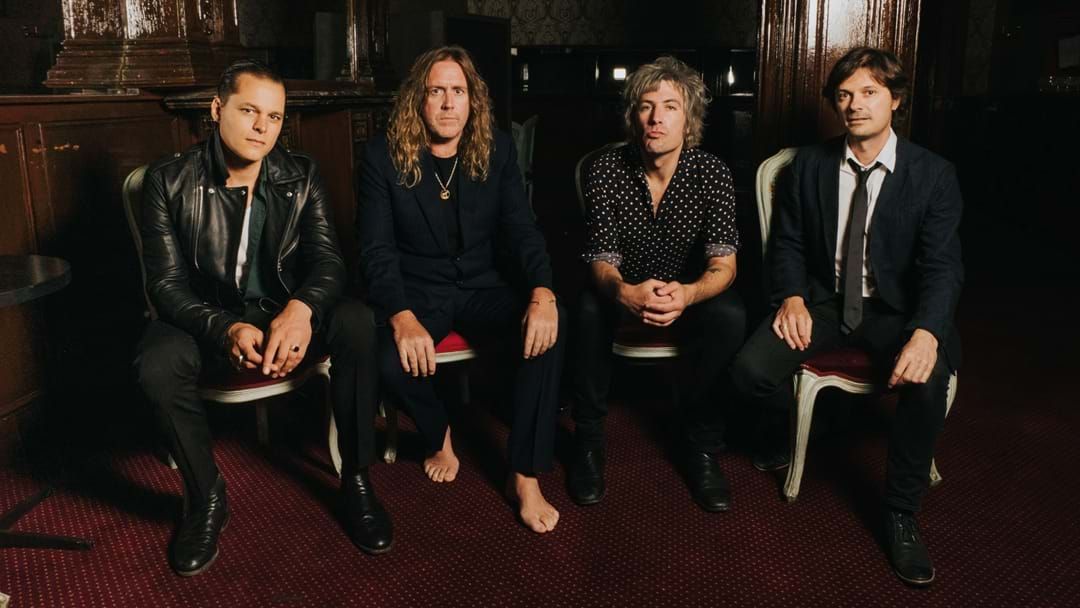 In addition to the previously announced capital city shows, ARC and friends will head to The Star on the Gold Coast on Saturday August 17, Newcastle’s NEX on Thursday August 22 and Anita’s Theatre, Wollongong on Friday August 23.
The demand has been huge for the lineup of Aussie legends paying tribute to the iconic The Beatles album that celebrates its 50th anniversary this year.

Tickets for these final three shows will go on sale at 11am Wednesday, April 17.
My Live Nation members can be among the first to secure tickets during the pre-sale beginning at 10am this Monday, April 15.

The band known as ARC, Darren Middleton (Powderfinger), Mark Wilson (JET), KRAM (Spiderbait) and Davey Lane (You Am I) is the cream of the Aussie rock crop, wearing their hearts on their sleeve performing songs from one of rocks most influential albums.

ARC, all self-confessed Beatles tragics, will faithfully and lovingly bring The Beatles' most audacious creation to life on stage performing Abbey Road in full, from start to finish, followed by a second set comprising of a selection of hits spanning the breadth of The Beatles’ career and catalogue.

Get excited for the gig with this live clip: