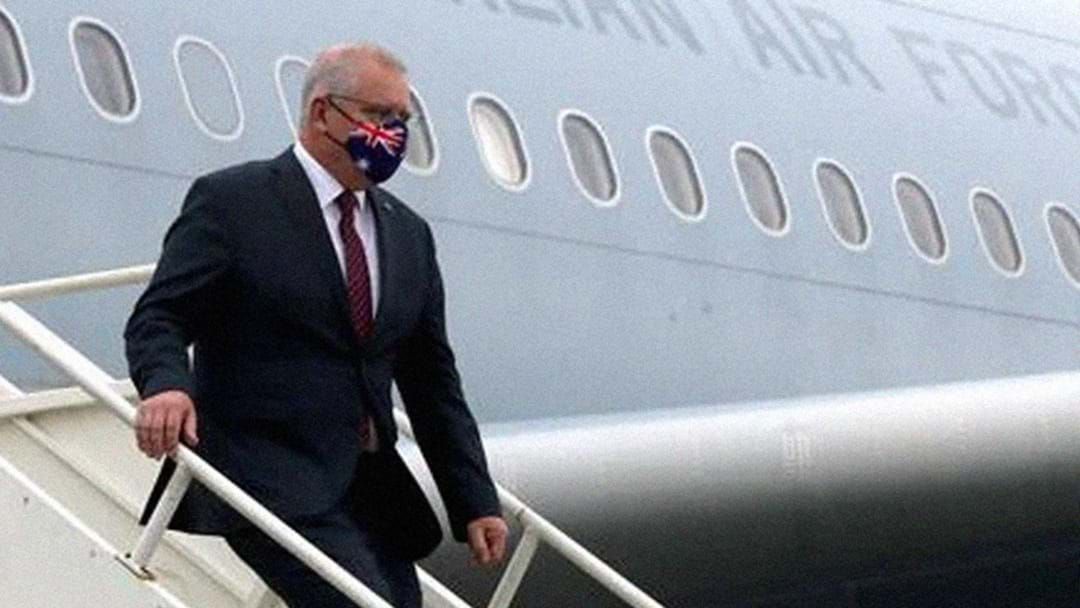 Prime Minister, Scott Morrison, made the pledge shortly after arriving in the United Kingdom on Friday for meetings with world leaders at the G7 Summit.

The doses were set to be comprised of locally manufactured vaccines, as well as AstraZeneca, Pfizer and Moderna.

While in Europe, the Prime Minister was expected to discuss free-trade agreements between the UK and Australia with British Prime Minister, Boris Johnson, and the $50b Naval Group submarine contract with French President, Emmanuel Macron.

The Australian representative said that he would not consider deals that may conflict with the nation's best interests.

G7 also marked Morrison’s first opportunity to meet face-to-face with President Biden, with their talks expected to focus on climate change and the technological threats made from nations such as China and Russia.