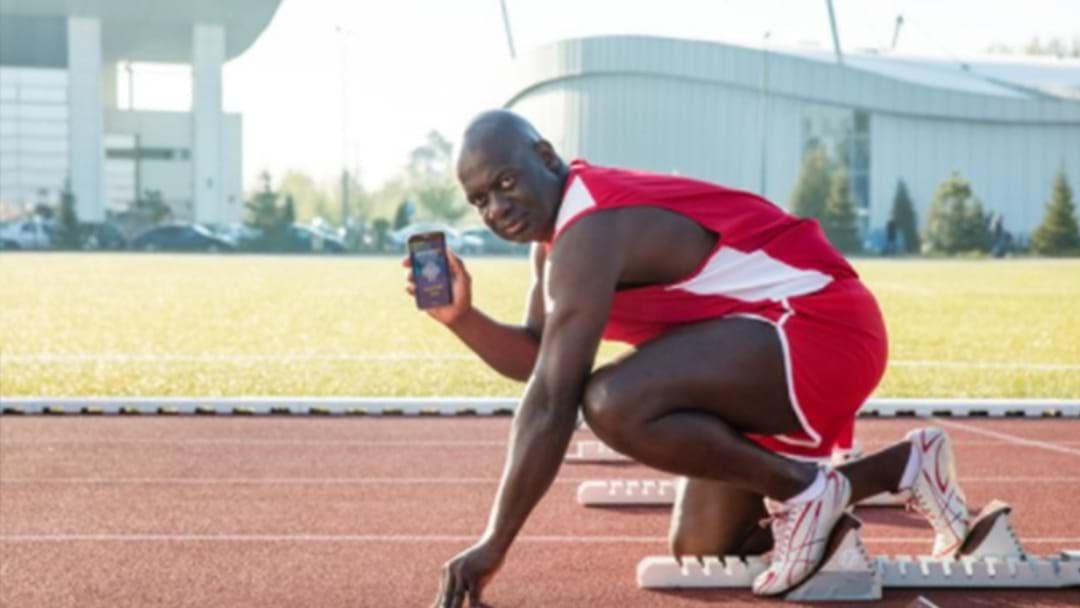 Betting agency Sportsbet has been heavily criticised by the Australian Government for their new ad.

The campaign features disgraced Canadian sprinter Ben Johnson - who was caught for doping after winning the 100m event at the 1988 Seoul Olympics.

The ad is for Sportsbet's new "juiced up" app that is promising to “put the roid into Android."

Federal Sports Minister Greg Hunt has come out in heavy criticism of the advertisement, which follows after the Government introduced new advertising laws for gambling companies.

“To use a known drug cheat such as Ben Johnson to advertise their product is utterly inappropriate,” Mr Hunt said today.

Independent senator Nick Xenophon was also vocal in his disapproval for the campaign.

“It is just wrong on so many levels — glorifying a drug cheat, tying it in with gambling and promoting it to kids in a lighthearted way,” Senator Xenophon said.