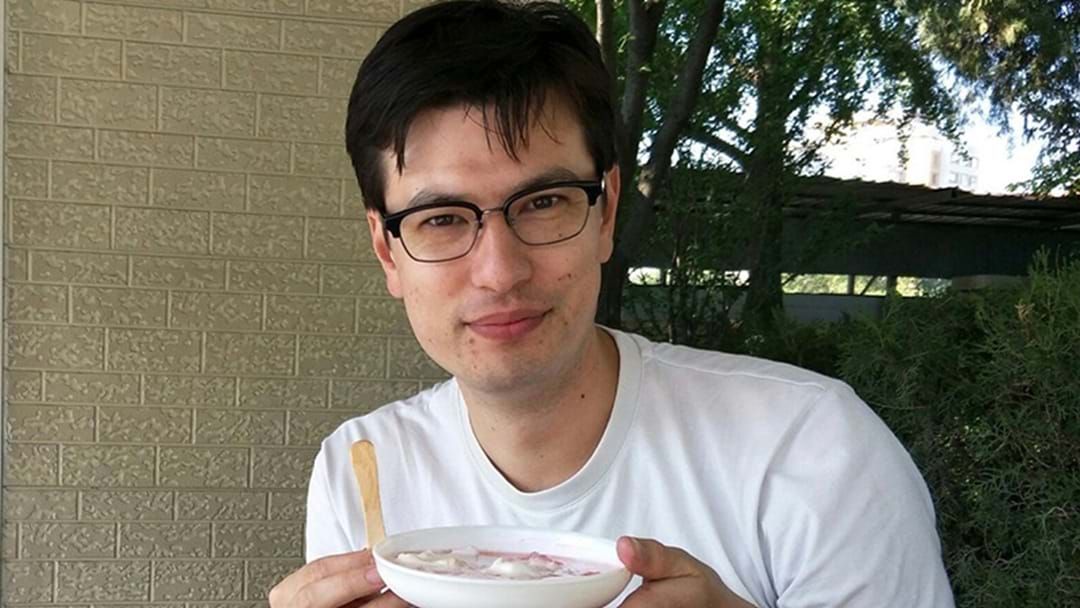 Consular officials are providing assistance to the family of an Australian man reportedly detained in North Korea.

The Department of Foreign Affairs and Trade says it is "urgently seeking clarification" after the man was reportedly arrested in Pyongyang.

"Owing to our privacy obligations we will not provide further comment," a spokesperson told AAP on Thursday.

Australian and South Korean media have identified the detained man as Alek Sigley, a 29-year-old university student in Pyongyang, the North Korean capital.

Mr Sigley, from Perth, claims to be the first Australian student to have studied in North Korea.

He is understood to be studying Korean literature at the Kim II Sung University and runs a travel company out of Pyongyang called Tongil Tours.