Gold Coast NewsThe Year It Was In Australian Sport

The Year It Was In Australian Sport 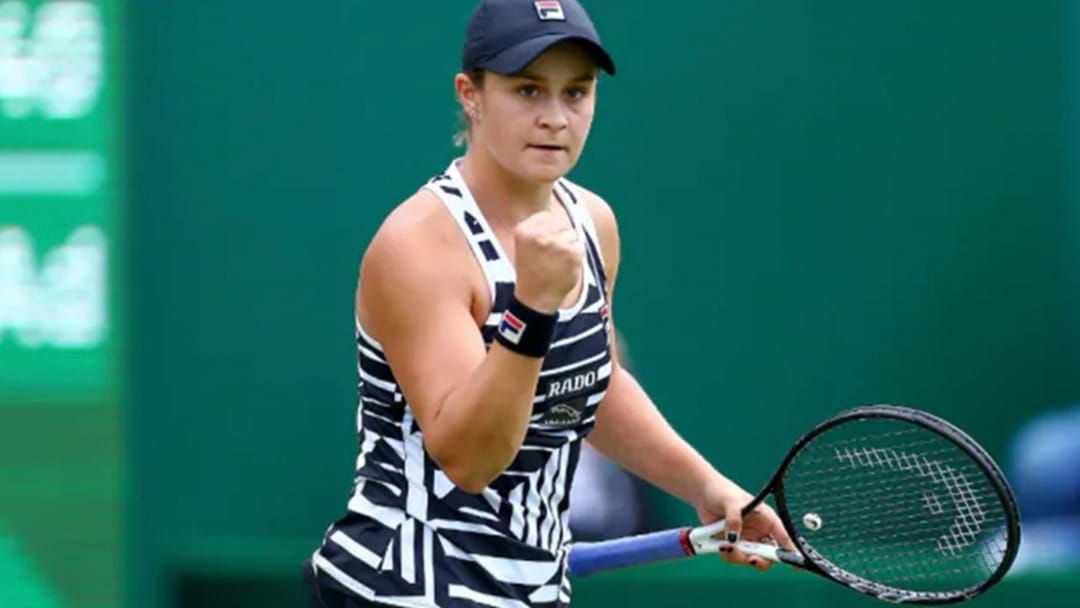 The best sporting moments from 2019

Australia's Ashleigh Barty has placed the champagne on ice after all but securing the year-end world number one ranking with a steely comeback victory in her opening match at the WTA Tour Finals.

This photo could become a landmark moment in Australian sport. Michael Willson's photo captures Harris kicking the opening goal for Carlton during a match against the Western Bulldogs. The image was posted on the Seven Network's social media accounts, where it was swamped by misogynistic online trolls. The entire AFL community hit back at trolls at trolls in support of Tayla.

Australia retained the Ashes with a thrilling win in the fourth Test at Old Trafford. Steve Smith’s campaign was one of the most dominant performances with the bat in the Ashes or any other series. He had an average over 100 for the second Ashes series in a row.

Richmond thrashed GWS by 89 points to earn their second flag in three years. In absolutely heroic scenes, Richmond gun and dual Norm Smith Medallist Dustin Martin reportedly picked his car up from the MCG car park a crazy two months after the Tigers took out the 2019 AFL Grand Final back in late September.

It was heartbreak for the Matilda's as the final Norwegian spot kick dribbled into the back of the net. They went down 4-1 on penalties after the match finished 1-1 after extra time. The Matildas' World Cup campaign finished that night in the Round of 16.

Sydney Roosters Win Back To Back Titles

Australia coughed up another lead to finish fourth at the basketball World Cup in September, losing to France 67-59 in the bronze-medal game. But it was the Semi-Final that really rubbed salt into the wounds of Australian Basketball fans, with European giants Spain claiming a thrilling 95-88 double overtime victory in Beijing. That was the moment that the Boomers let slip.

If it's any consolation, the Boomers beat team USA in Melbourne prior to the World Cup. This was in front of a record crowd at Marvel Stadium.

For the first time since 2003, arch rivals Silver Ferns beat the Diamonds in the gold-medal match 52-51 at the Netball World Cup in Liverpool, England.

Missed the final Kennedy Molloy? Find out who won clown of the year here: