National NewsAustralians Have Voted On Which Politician They'd Most Like To Have A Beer With...

Australians Have Voted On Which Politician They'd Most Like To Have A Beer With...

Can you guess who came top? 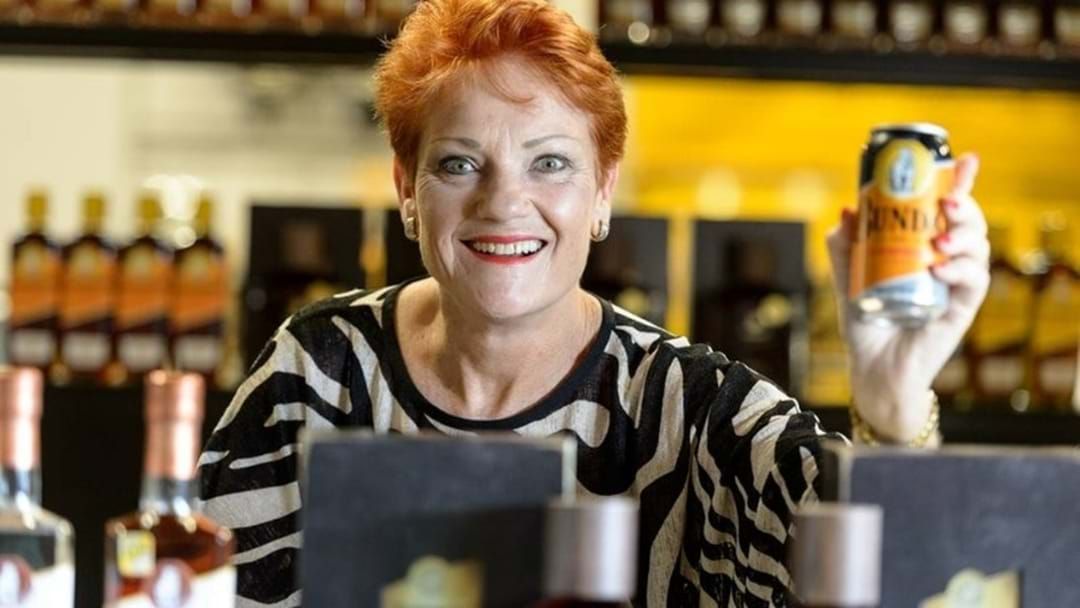 Don't know who to vote for this coming election day?

Don't worry, the Polls, Pints & Pollies podcast is here to fill you in on everything you need to know before May 18th!

In Episode One, journalists Seb Costello and Nikki Markovics tackle the political questions you really want answered like... Which Australian politician would you most want to have a beer with?

Check out the poll results (plus a more serious look at the election's most pressing issues) below.

Episode Two takes us through who Aussies REALLY want to see as their PM, environmental concerns, the ever-popular issue of taxation, plus something we all know, love and wish we had more of... money!!

Episode Three reaches out to Australians to find out what exactly they would change if they were elected PM. Not only do we get thorough insight into the changes Australians want to see in their communities, we also hear from a handful of swingers (swing voters, that is).

And to polish off the series, we find out who prefers onion on their election sausage.

So whether you're driving home or enjoying some down time, switch on Polls, Pints & Pollies to listen to Seb and Nikki spill the tea on all the pre-election gossip.